Composer John Gleadall and playwright Greg Mosse are working together in a successful partnership which has produced their latest work Separate Ways. This jazz-swing cabaret piece will initially be performed in October at the Riverside Studio Chichester directed by Roger Redfarn, followed by the Criterion Theatre in London.

John recently told me their story:-  “I met Greg Mosse through the Chichester Festival Theatre playwriting course which he runs. He discovered that I composed music, liked what he heard and asked me to write the music for his Youth Theatre work ‘Daisy and Marvin Save The Day’, which was performed in January this year by Dynamo Youth Theatre.” 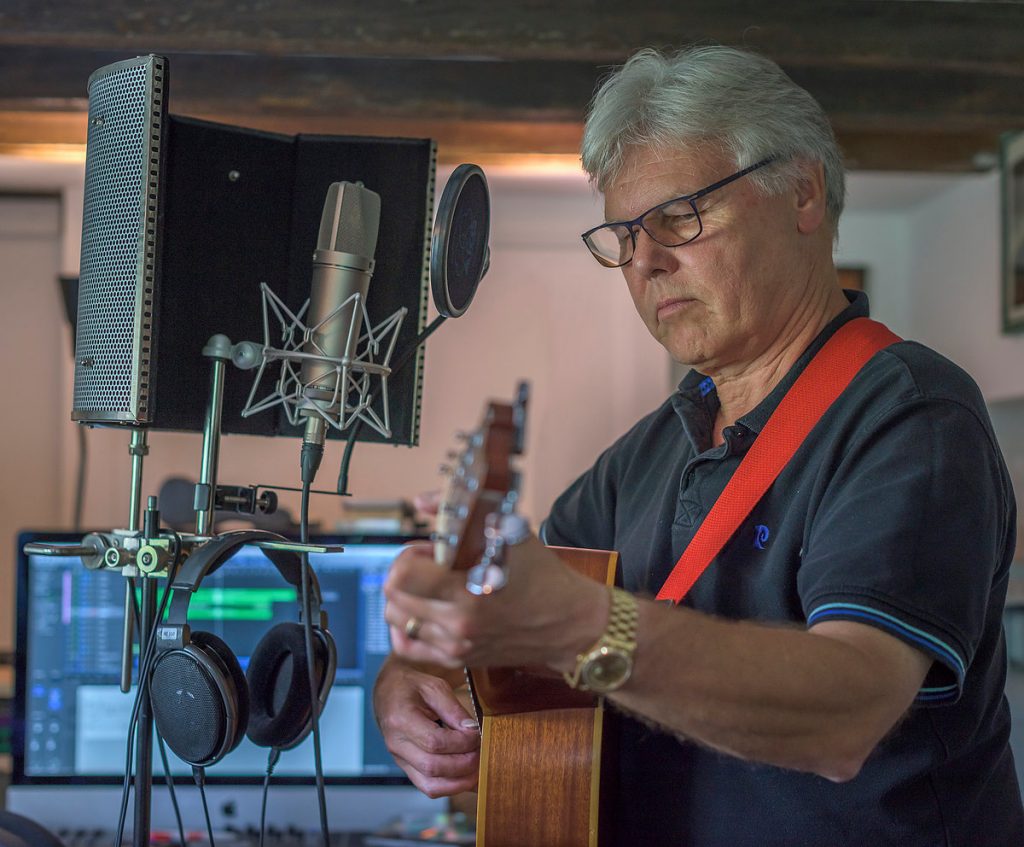 “As a second piece Greg came up with the idea of a song cycle. ‘Separate Ways’ is the story of boy meets girl, boy and girl meet another girl and (oo – er) girl meets girl!”

“The story is loosely set in New York and the musical style is Jazz Piano Trio. Which gave me a problem as I don’t play piano, bass or drums with any facility at all! However with the aid of my computer I was able to pretend that I did and there are now fourteen songs in the one act version of the show which will be performed in October.”

“We have three wonderful performers for the Chichester show, Caroline Bennett, Lucy Edge and Sean Smith. Greg has written a very clever script in which the actors move the plot on at a cracking pace with witty incisive dialogue between the musical numbers – the audience will have to be on its toes!”

You can hear three of the songs here:      http://www.gregmosse.com/separate-ways