A spectacular selection of collectors motor cars and automobilia was offered for sale by Bonhams at their Goodwood Revival Auction. 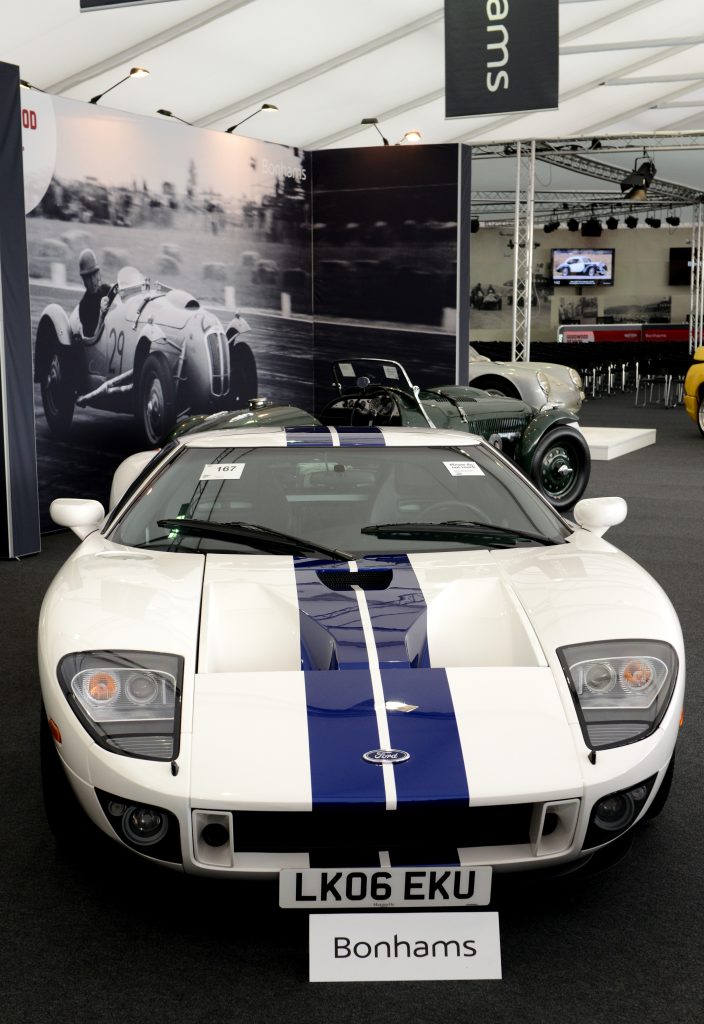 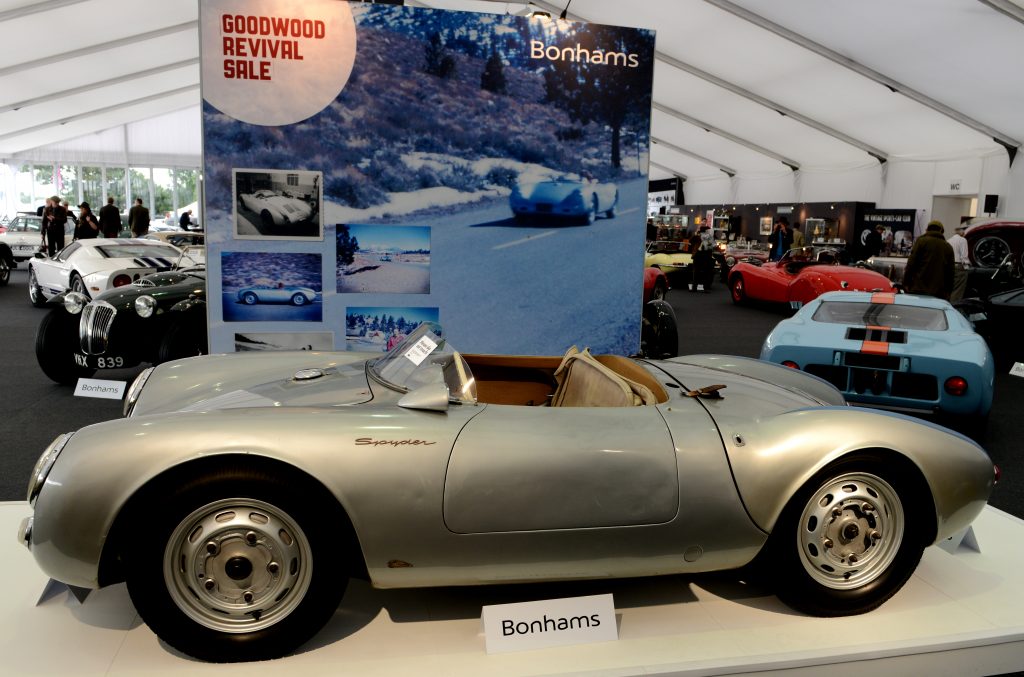 Lot 140 – This amazingly original, unrestored example of Porsche’s first purebred sports-racing car with coachwork by Wendler, sold for £4,593,500 including costs. 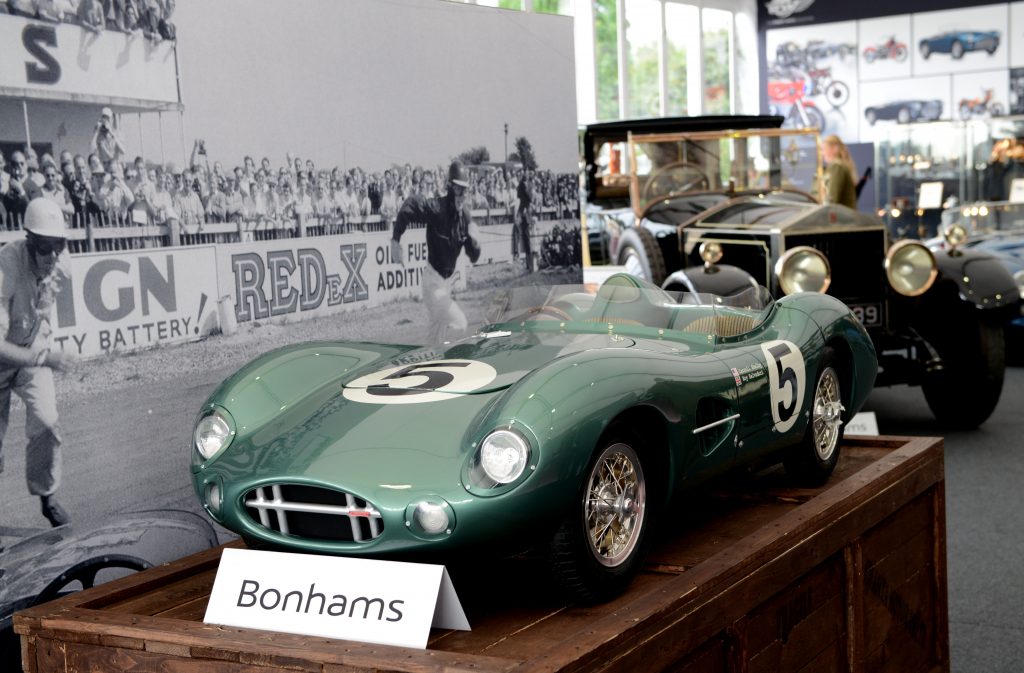 Lot 82 – The Aston Martin approved ‘1959 Le Mans Tribute’ half-scale model of the winning Aston Martin DBR1, by the Evanta Motor Company of Hertfordshire, England. Estimated at £7500 – £9500, sold for £8750 including the purpose built, wooden packing crate that doubles as a display base.

A beautiful work of art: 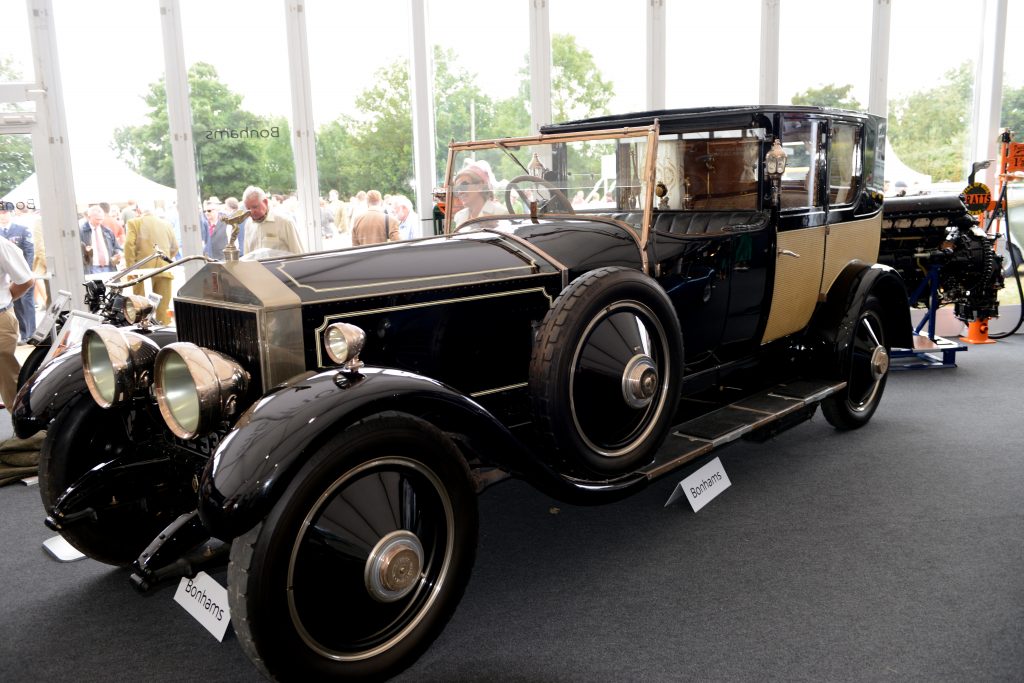 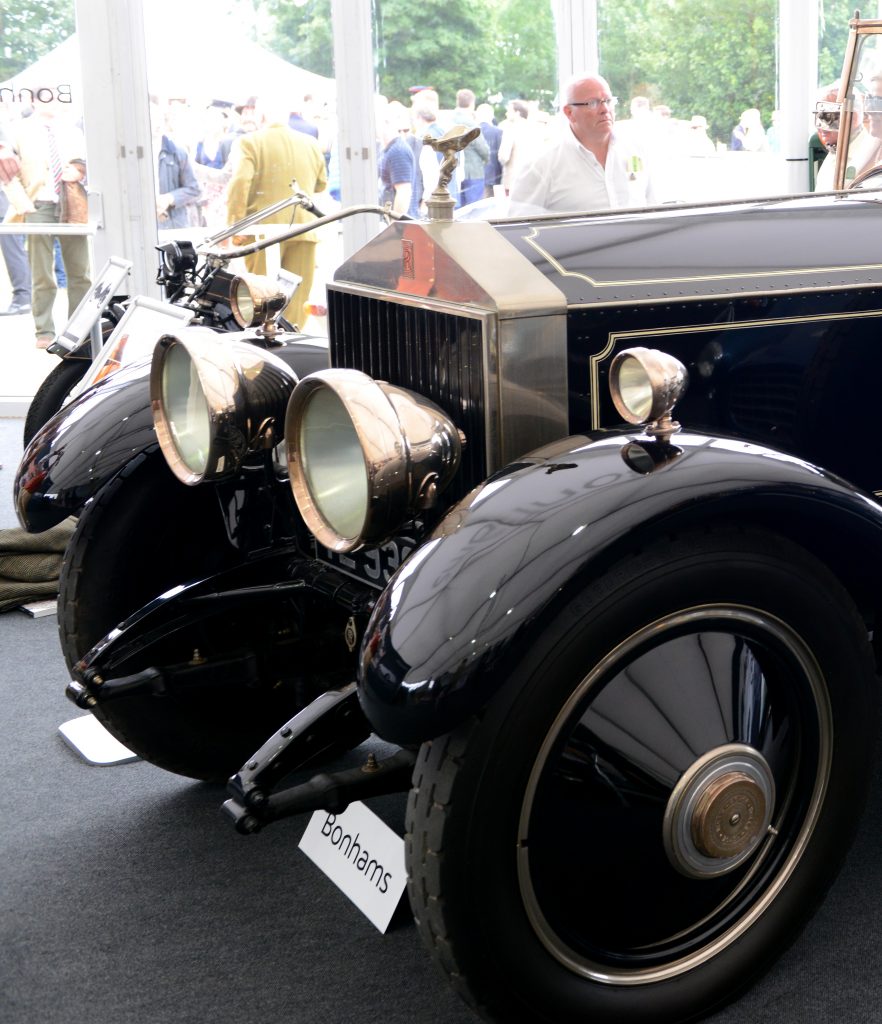 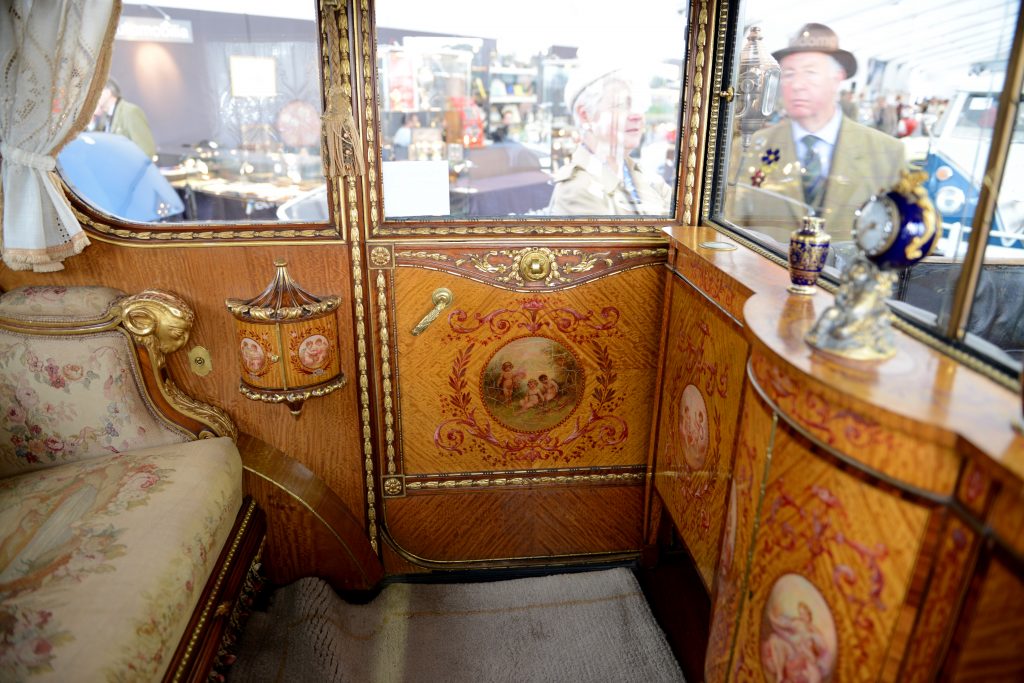 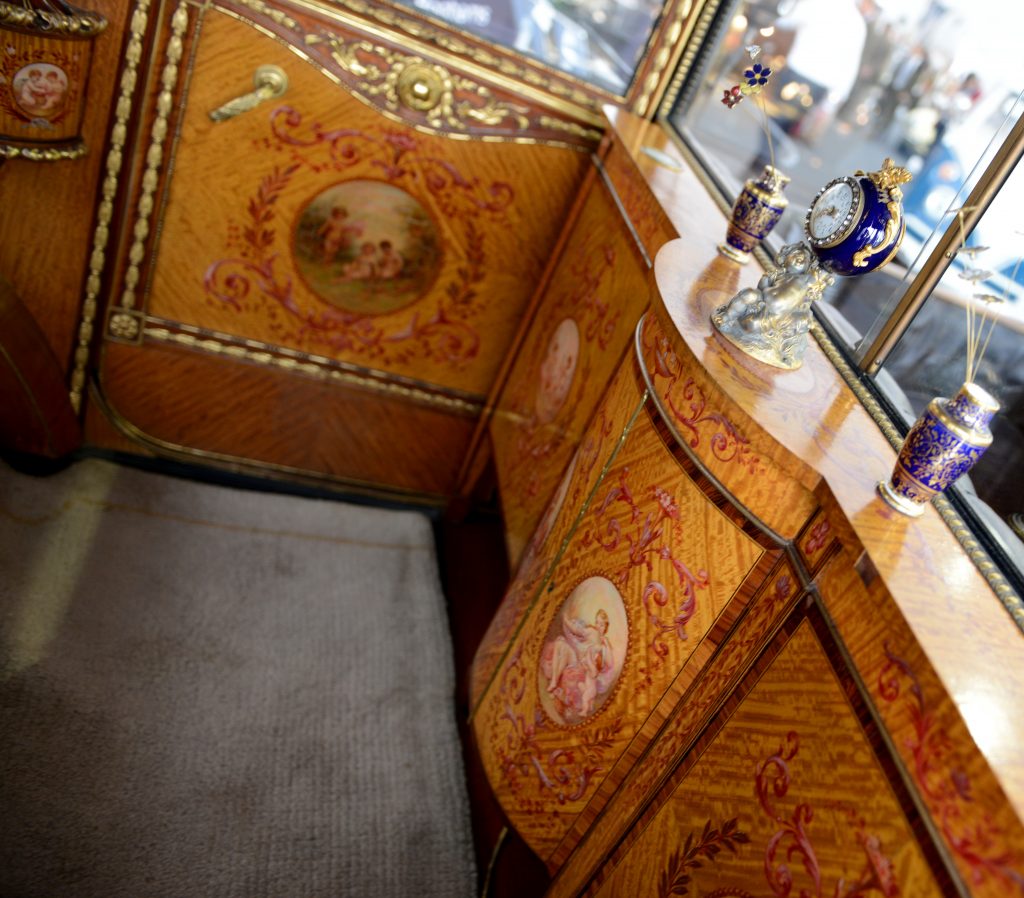 On display at the Goodwood Revival Sale, just to tempt us, was the ex-C W Gasque, Stanley Sears 1926 Rolls-Royce Phantom 1 Brougham De Ville fitted with coachwork by Charles Clark of Wolverhamptom. This incredible vehicle will be auctioned at the Bond Street Sale in London on Sunday 4th December 2016 with an estimated price of £500,000 to £700,000.