London is a vibrant, exciting city. There’s so much to do, even on a budget. 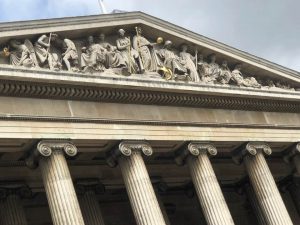 One of the best Museums in London

The British Museum is well laid out. There’s something that will appeal to everyone. It is free to enter, they ask for donations. 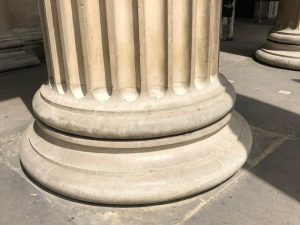 The main entrance to The British Museum.

The Egyptian Sculpture Gallery is spectacular. A truly memorable space. 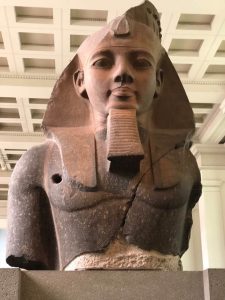 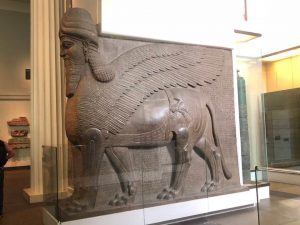 Exhibits include stylised depictions of kings, deities and symbolic objects ranging from the time of the Old Kingdom to the middle of the Roman Period as well as architectural pieces from temples and tombs. 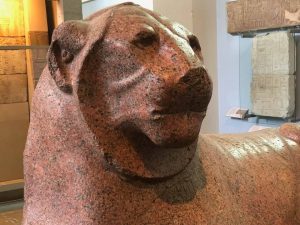 One of the Lions in the Egyptian Gallery. 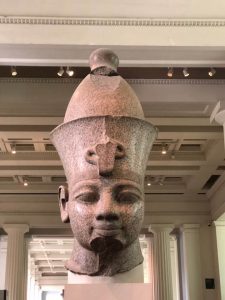 An imposing stone bust of the great pharaoh Ramesses II presides over the room, close to the world-famous Rosetta Stone with its three inscribed scripts which led to the decipherment of hieroglyphs – Egypt’s ancient form of pictographic writing. 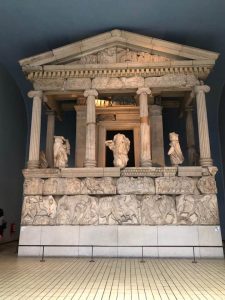 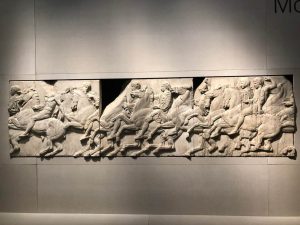 Rodin was inspired by Parthenon sculptures.

Ancient Greece is also well covered, including many exhibits from The Parthenon.

Some of their fascinating exhibitions are free. At the time of writing you can see Charmed Lives in Greece, This exhibition focuses on the friendship of the artists Niko Ghika and John Craxton, and the writer Patrick Leigh Fermor. Their shared love of Greece was fundamental to their work, as they embraced its sights, sounds, colours and people.

To ease your day the cafe offers high quality teas, including Japanese Sencha, tasty sandwiches and interesting cakes. You can normally get a seat, even at busy times.