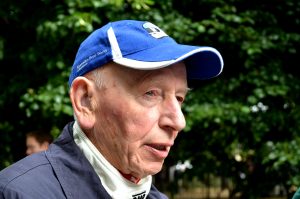 One of the most remarkable careers in sport, John Surtees, the only man to have won world titles for both bikes and cars. Four-time 500cc motorcycle World Champion, in 1956, 1958, 1959 and 1960 for MV Augusta, and 1964 Formula One World Champion for Ferrari. 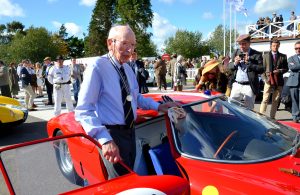 John Surtees in the Paddock at Goodwood Revival 2015 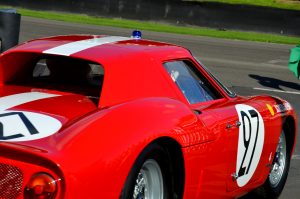 Getting Started in Motor Racing

He simply got on with the job, with his no-nonsense attitude. He was astute and bold. When he was first being pursued to drive for Enzo Ferrari, things were happening so quickly, he was wise enough to realise he was not yet ready. Motor Racing had never figured in his schemes.”In fact car racing hadn’t occurred to me until, I suppose, Mike Hawthorn started talking to me about it at a Sportsman of the Year function. … The only time I’d seen a racing car was at Monza. I’d been practicing there just before the cars started practicing for their Grand Prix.”

“Reg Parnell called me and offered me a drive in an Aston Martin DBR1. … So I went down to Goodwood, and though it felt a bit strange to start with I was quite happy with it by the end of the afternoon. They produced a contract, but I said it was ridiculous, I was a cyclist, not a car man. They said I’d gone round quicker than anyone else had and asked me to go down again.”

Eventually “I arranged for the RAC to inspect me at Goodwood in 1960. It’s now history that I had a dice with Jim Clark. He was in the Lotus. I was in the Cooper, and he just pipped me.”

A Quick Jump Into Formula One

“Colin Chapman came along and was talking about Formula One. …. Anyway, Colin said to me “You’re going to drive in the Monaco Grand Prix”.”

At this time this brilliant sportsman was still bike racing: one minute he was master of the TT on his MV, the following month he took the Lotus Climax to second place behind Jack Brabham in the British Grand Prix, his second Formula One World Championship race. In his third he got pole position. He ended up with the fastest lap and had a good lead but inexperience led to a “Silly mistake”. He slid out, damaging the radiator.

As we all know, Surtees went on to become Formula One World Champion in 1964. 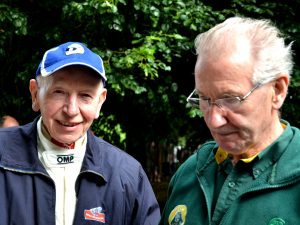 John Surtees in the Paddock, Goodwood Festival of Speed 2013, prior to driving the Honda in the hillclimb. 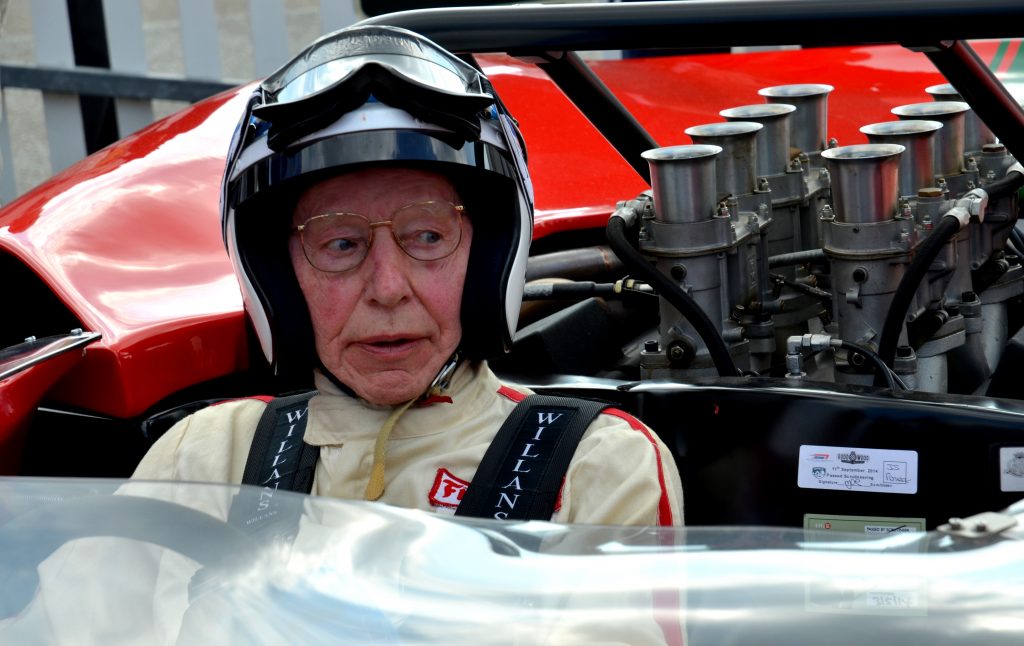 John Surtees, sitting in the cockpit of the Lola T70, in the paddock, Goodwood Revival 2014. 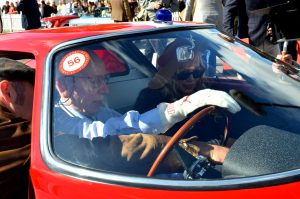 Surtees in the paddock, sitting in the cockpit of the Ferrari 250 LM. 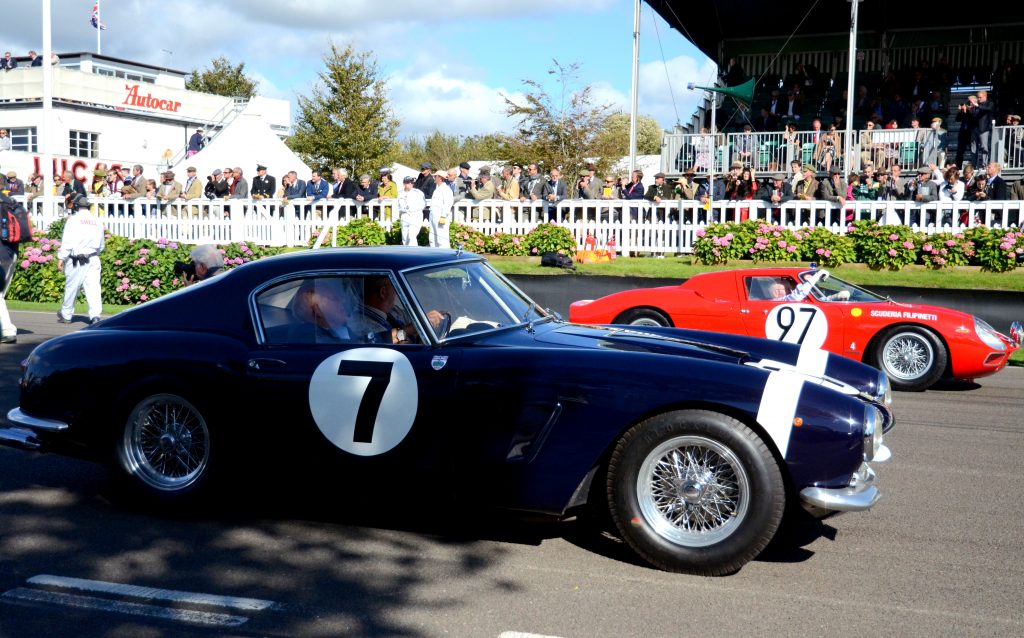 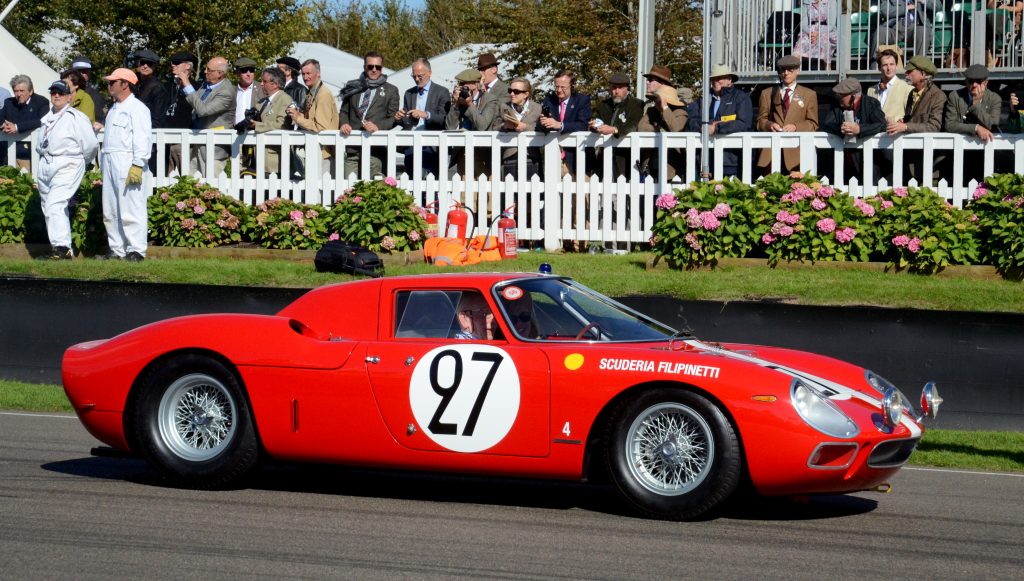 John Surtees driving the Ferrari 250LM around the circuit.

After the tragic death of his son at Brands Hatch in 2009, John Surtees founded the Henry Surtees Foundation. The charity was set up to assist those with accident injuries.

John Surtees will be missed by all.

A Book of Condolence has been opened on the Henry Surtees Foundation website: http://henrysurteesfoundation.com/