Preparations are well under way for the 2018 Members Meeting at the Goodwood Motor Racing Circuit near Chichester, West Sussex. 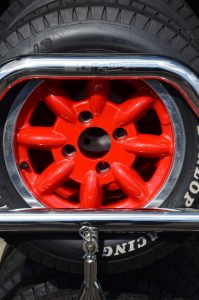 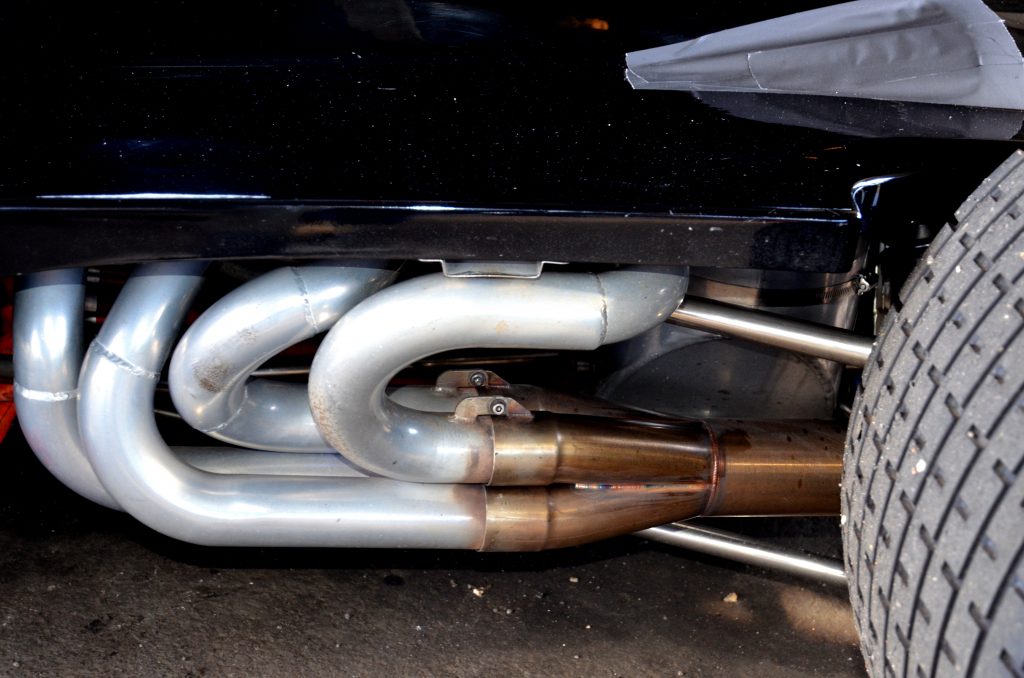 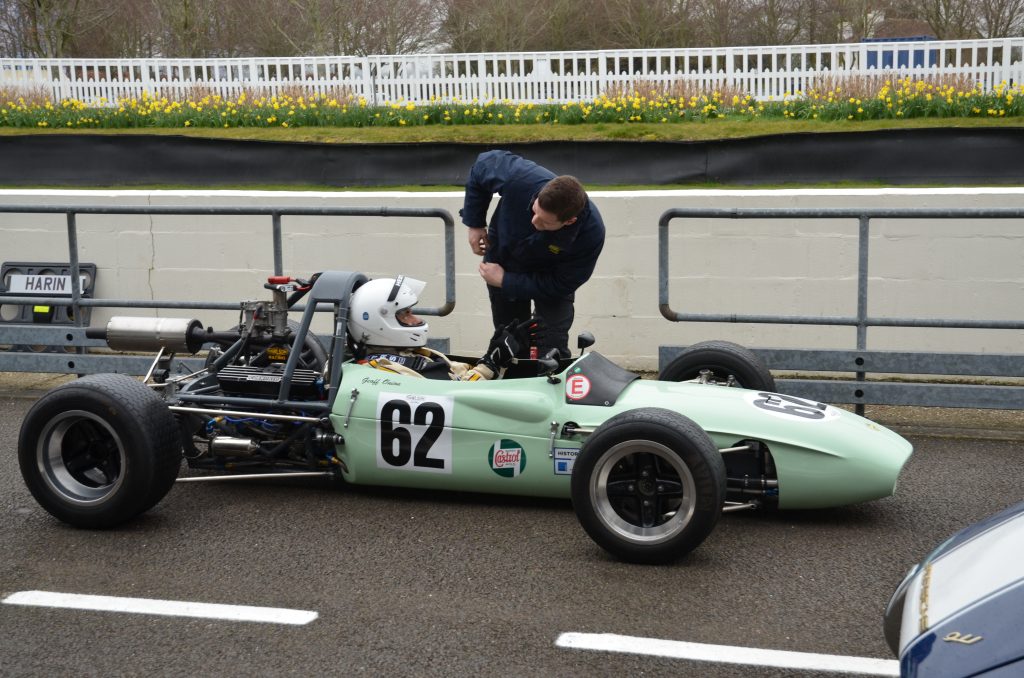 In the pits, prior to practice.

The best drivers and cars from the world of motorsport will take to the Goodwood Motor Circuit on 17-18 March. The season officially kicks off with the 76th Members’ Meeting. 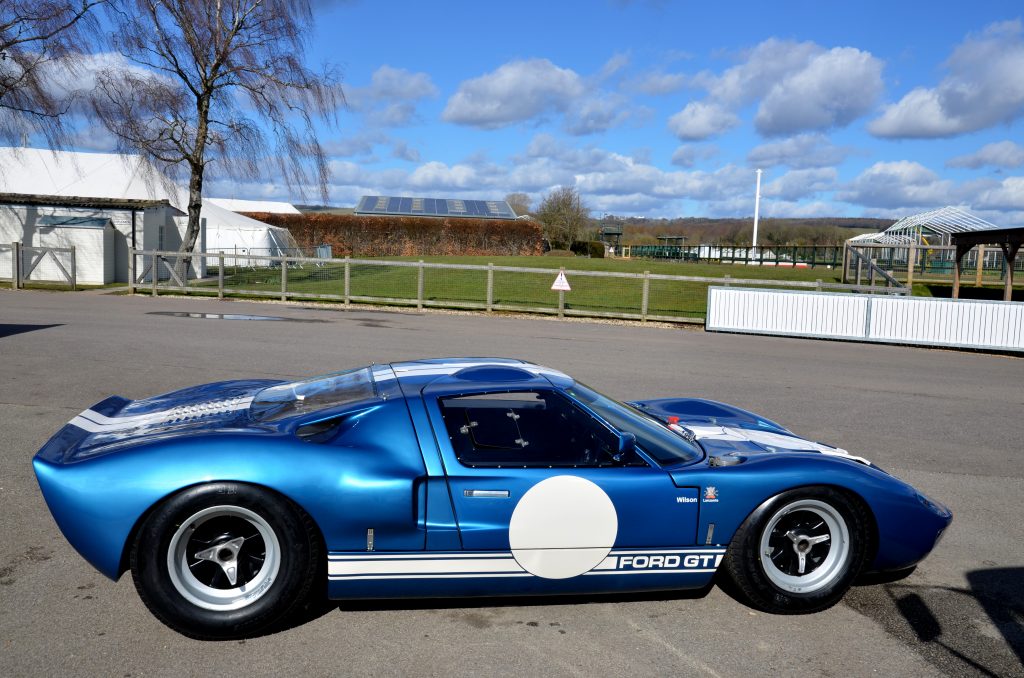 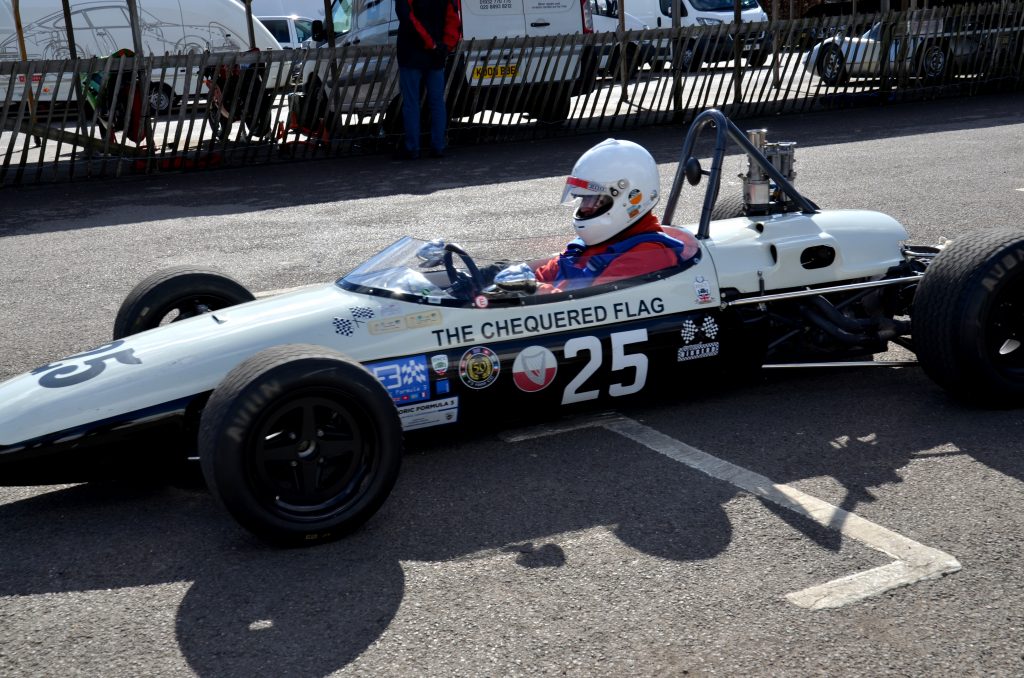 Headlined by David Coulthard in the Salvadori Cup with the all-new IWC Racing Team, some of the most recognisable names will be in action, including Goodwood House Captains Jochen Mass, Nicolas Minassian, Emanuele Pirro and Anthony Reid. 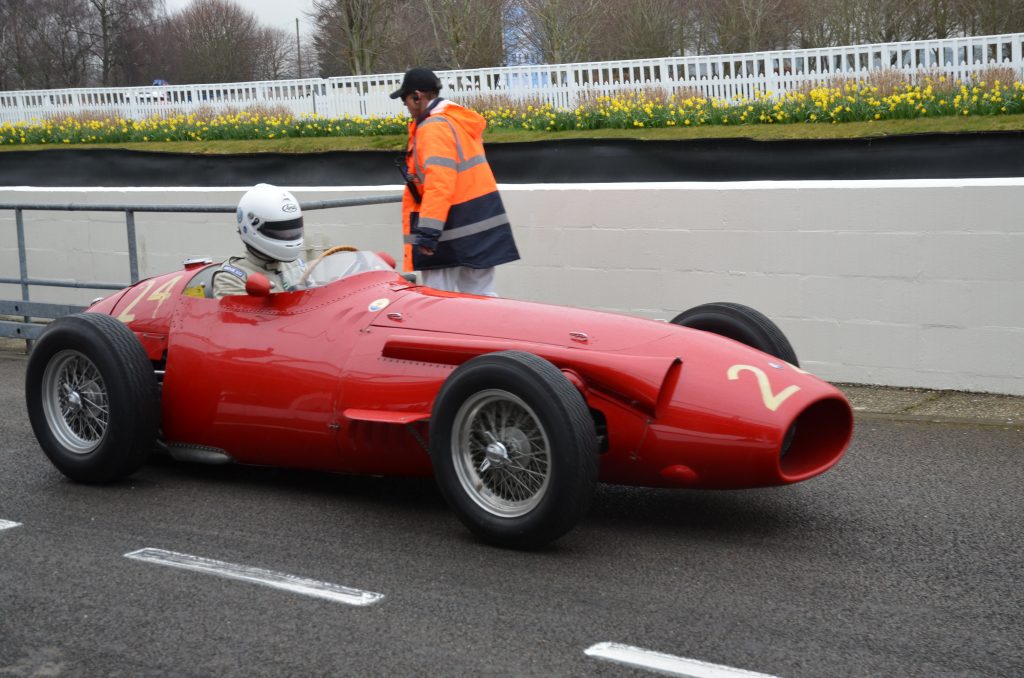 On the track during the practice session 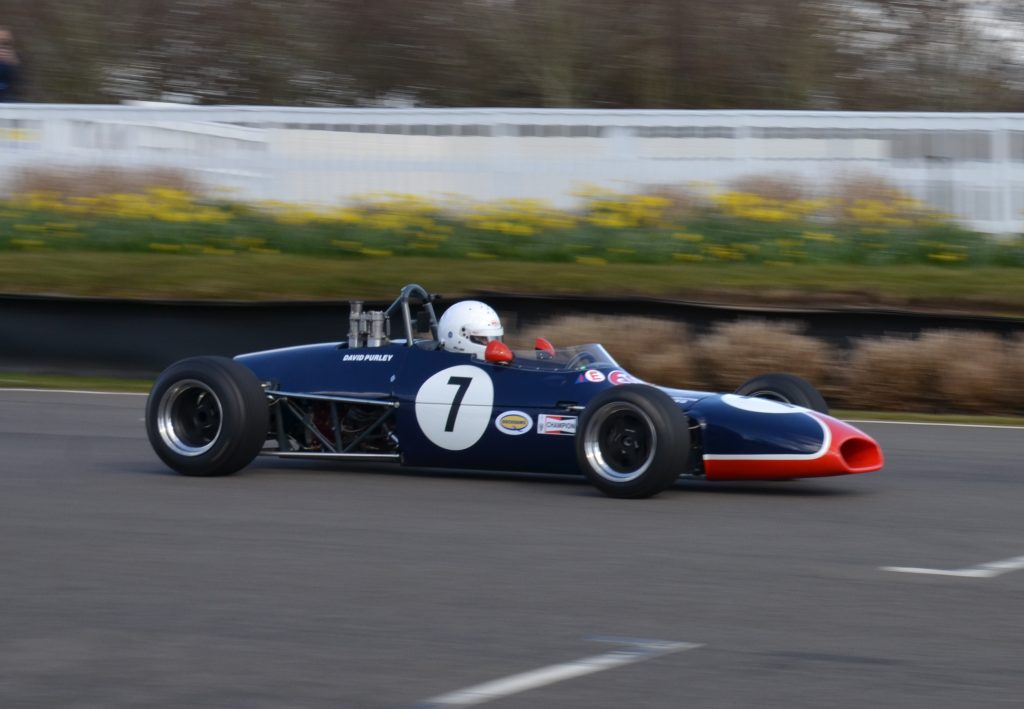 The David Purley Brabham, on the circuit in practice for the 76th Members Meeting. 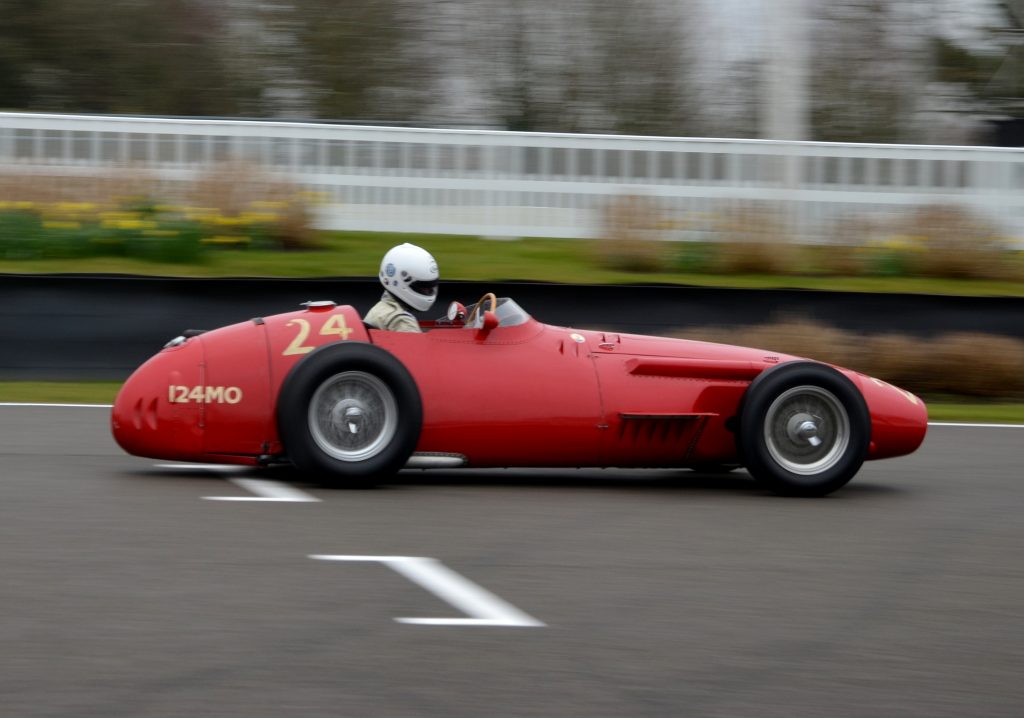 Maserati on the circuit, practice session. 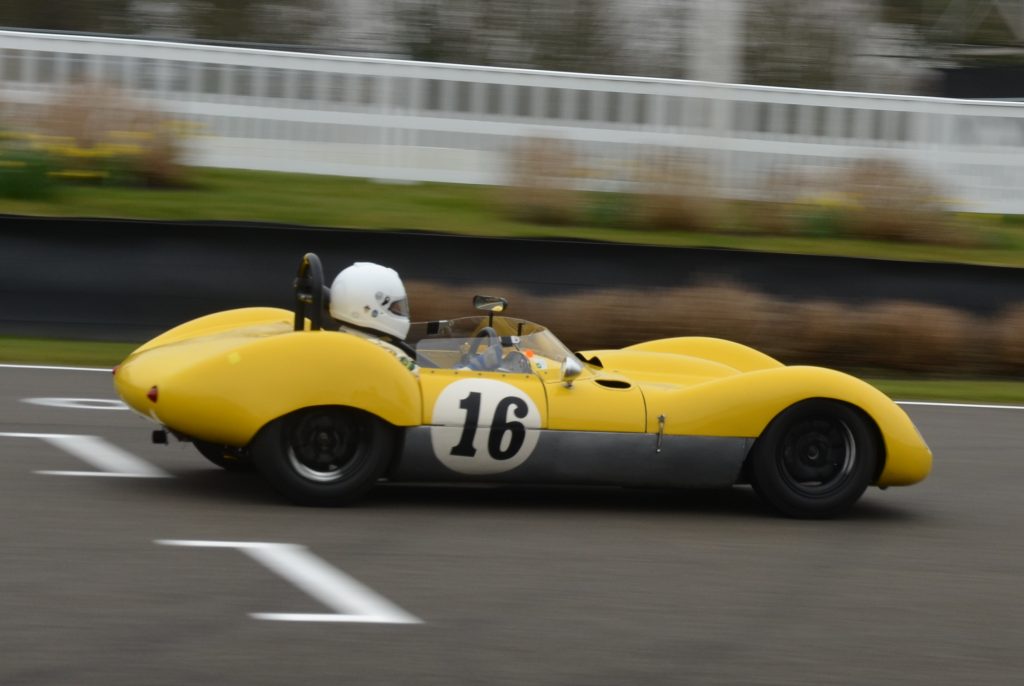 Lola on the circuit. 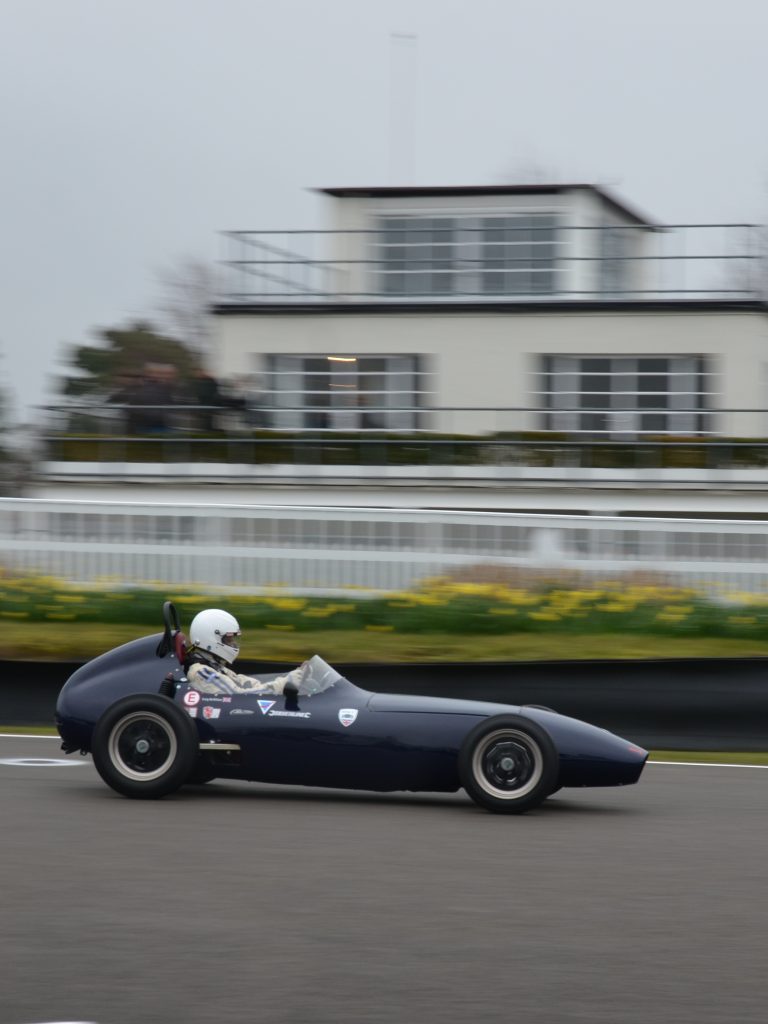 Elva, practice session, on the circuit. 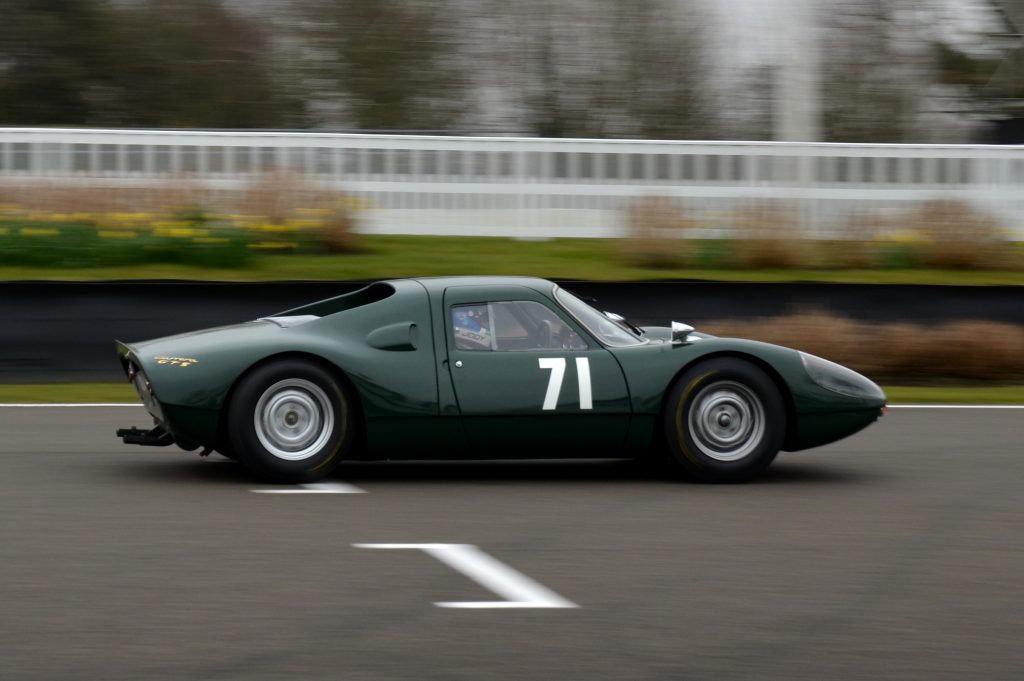 904 Porsche, on the circuit in practice, Goodwood 76th MM. 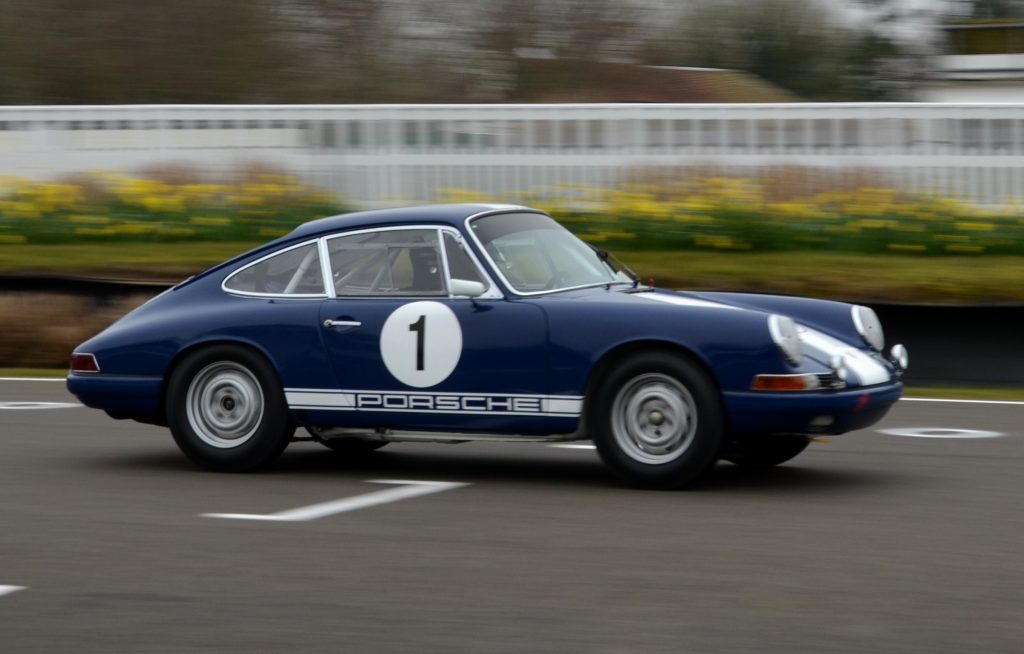 Legends of tin-top racing will star in the touring cars of yesteryear, as they race into the dusk on Saturday night, in the Gerry Marshall Trophy. Bragging rights among former touring car champions will be fought between Matt Neal, Jason Plato, Andrew Jordan, Tim Harvey, Andy Priaulx and Rob Huff. 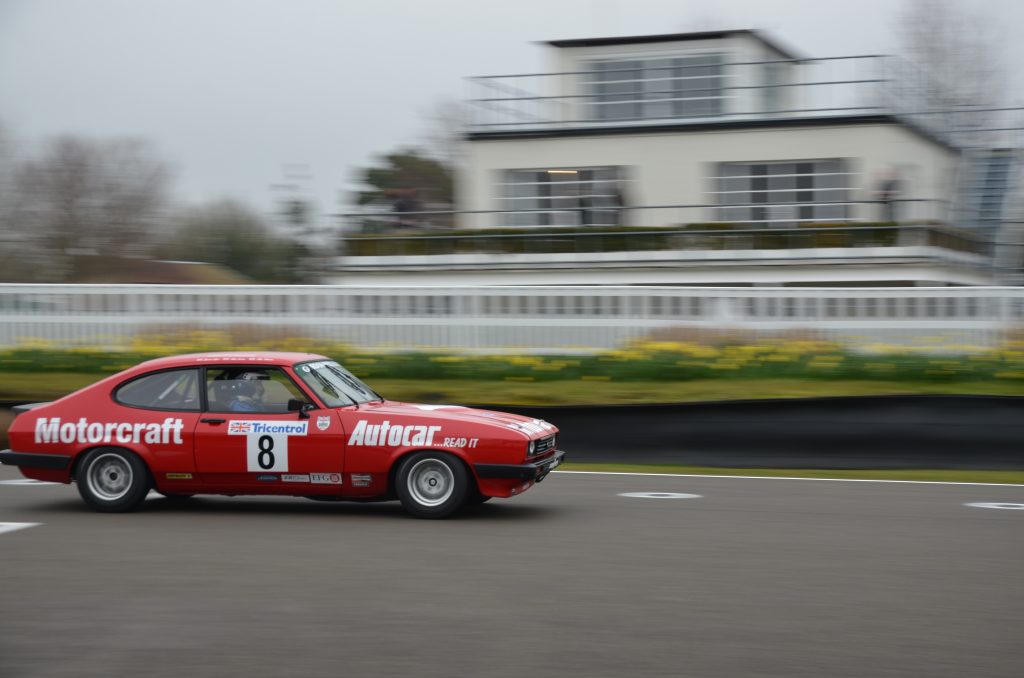 BTCC alumni will be represented in the Gerry Marshall Trophy, as race winners Steve Soper, Mat Jackson, Mike Jordan and Tiff Needell will all be in action. BTCC-veteran team of Patrick Watts and Anthony Reid, in Watts’ Frank & Jeans-liveried Ford Capri, will provide one of the entertaining driver pairings.

Touring car action won’t stop there, as Andrew Jordan and Steve Soper go head-to-head with their respective Ford-Lotus Cortinas in the Sears Trophy. 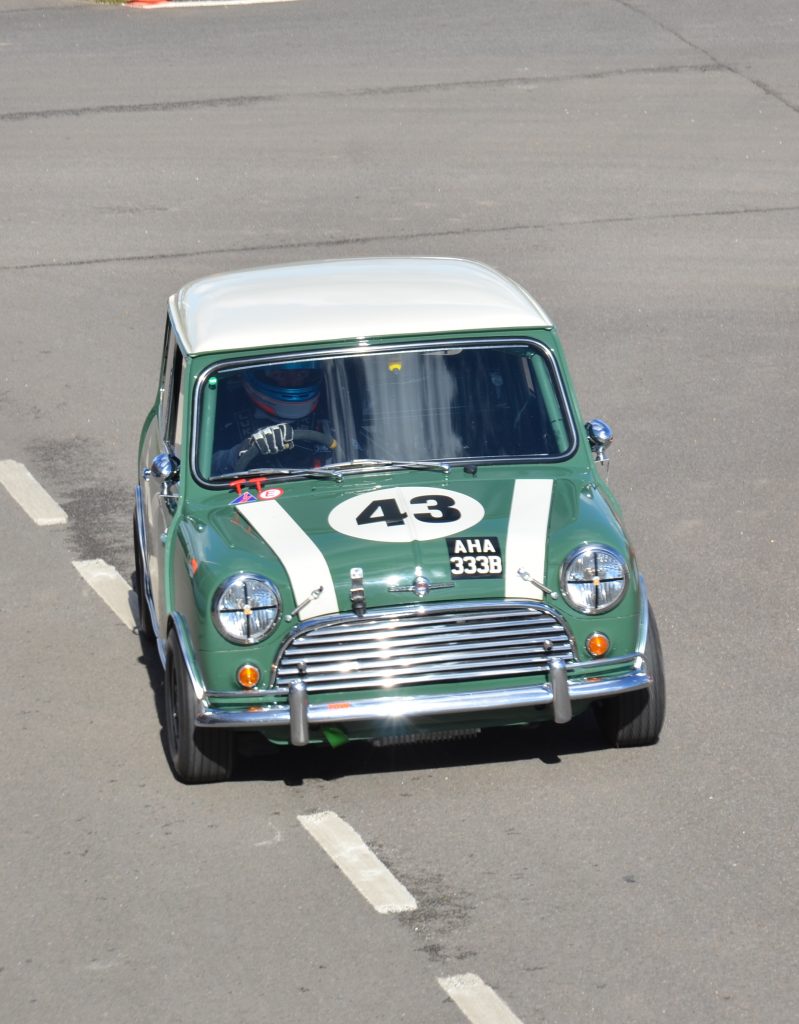 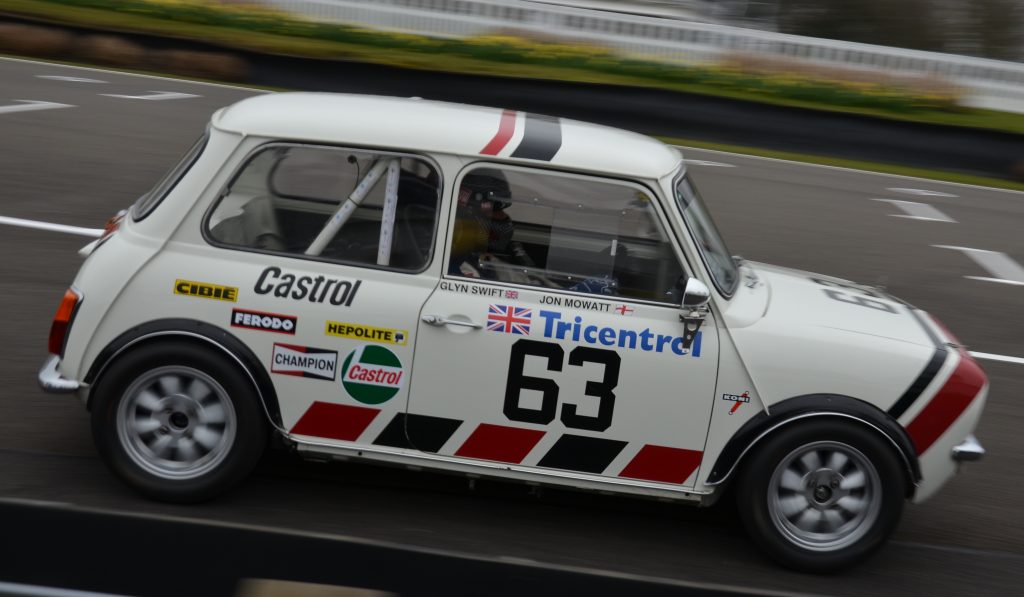 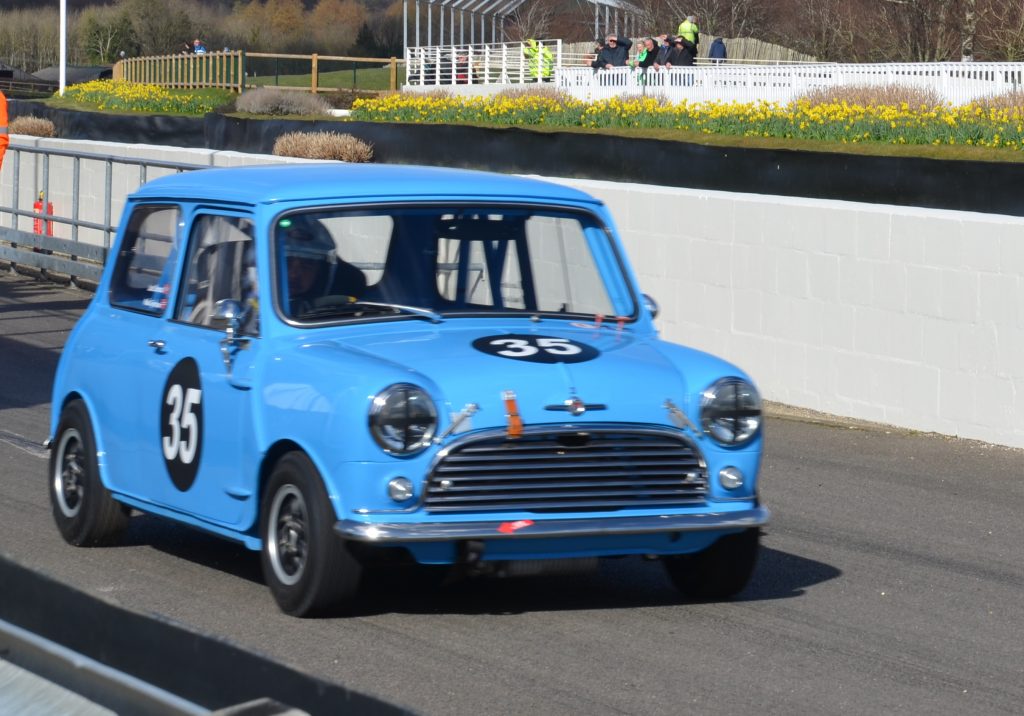 Returning to the Gerry Marshall grid will be Motorcycle Grand Prix winner Stuart Graham. Stuart will once again race the Chevrolet Camaro which he oh-so-nearly took to the 1974 British Saloon Car Championship title. Sportscar stars Darren Turner and Marino Franchitti will enter the fray in a BMW 530i and a Triumph Dolomite Sprint. Franchitti will also be driving Nick Mason’s Maserati Tipo 61 ‘Birdcage’, in the Salvadori Cup. 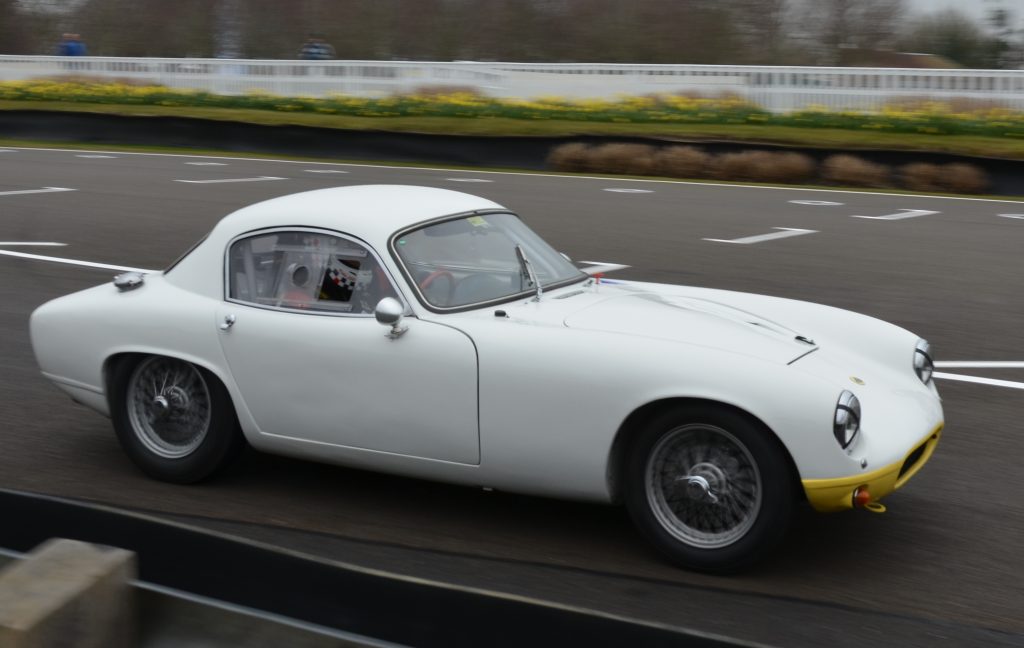 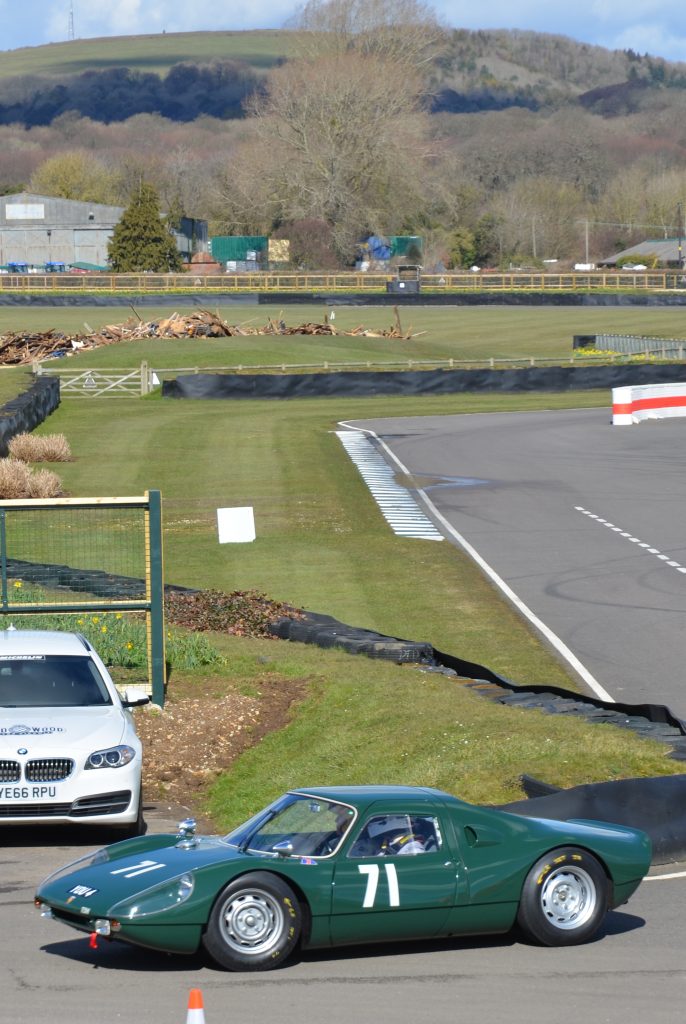 Act fast: tickets to the 76th Members Meeting are now limited. Available to Goodwood Road Racing Club Members and those who are part of the Goodwood Fellowship. For information on joining the Fellowship click here.