A reminder of some of the spectacular machinery that appeared at the Goodwood Festival of Speed, held at the end of June and start of July 2017. Set in the grounds of beautiful Goodwood House, near Chichester, this is one of the most exciting events on the planet. There’s something for everyone from Champagne Bars to smoke. 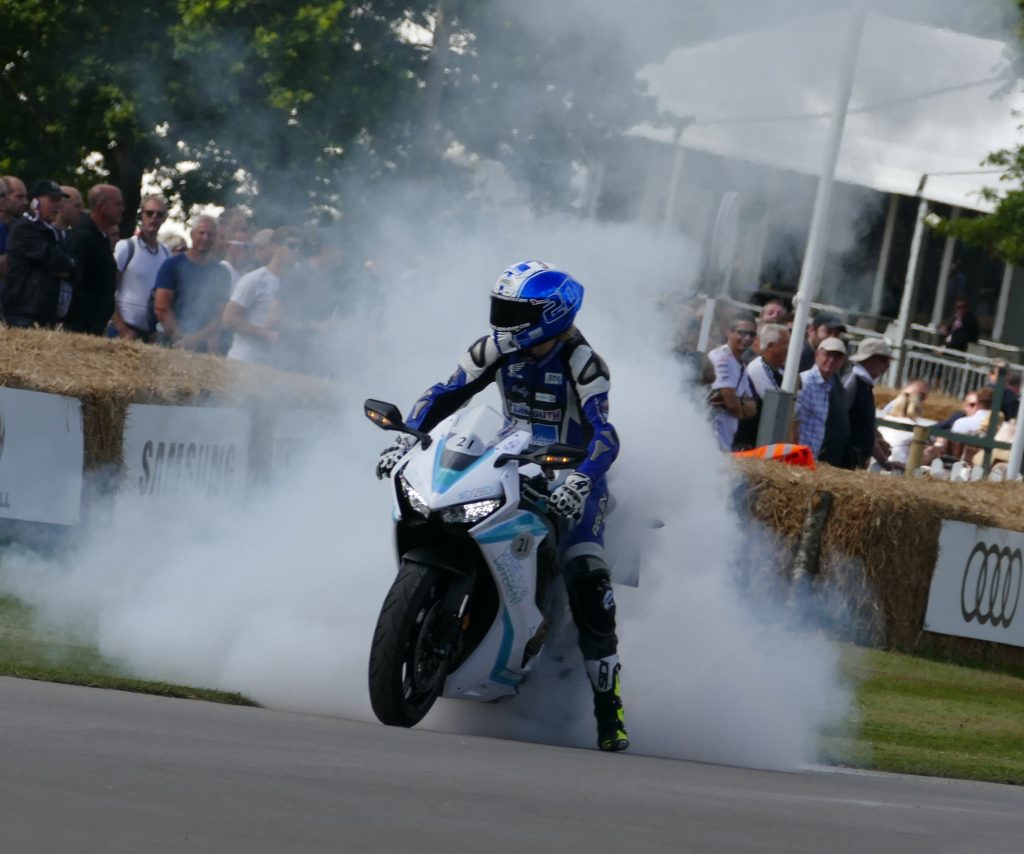 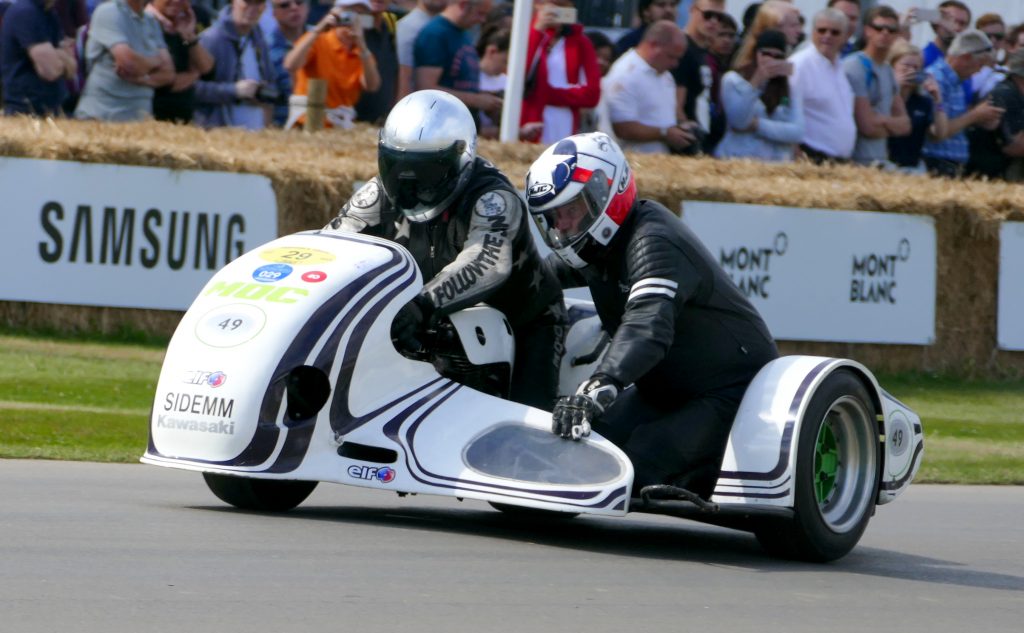 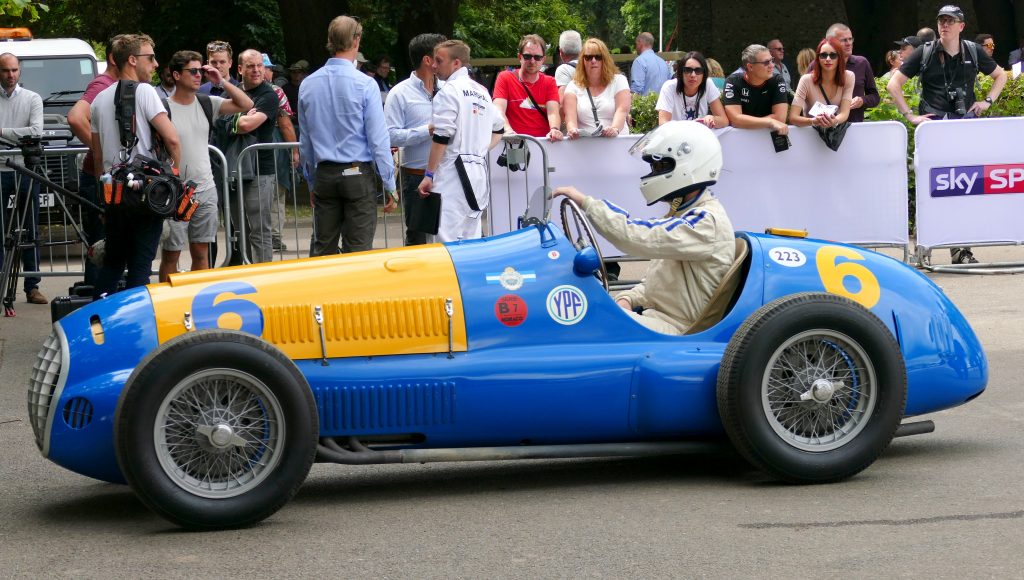 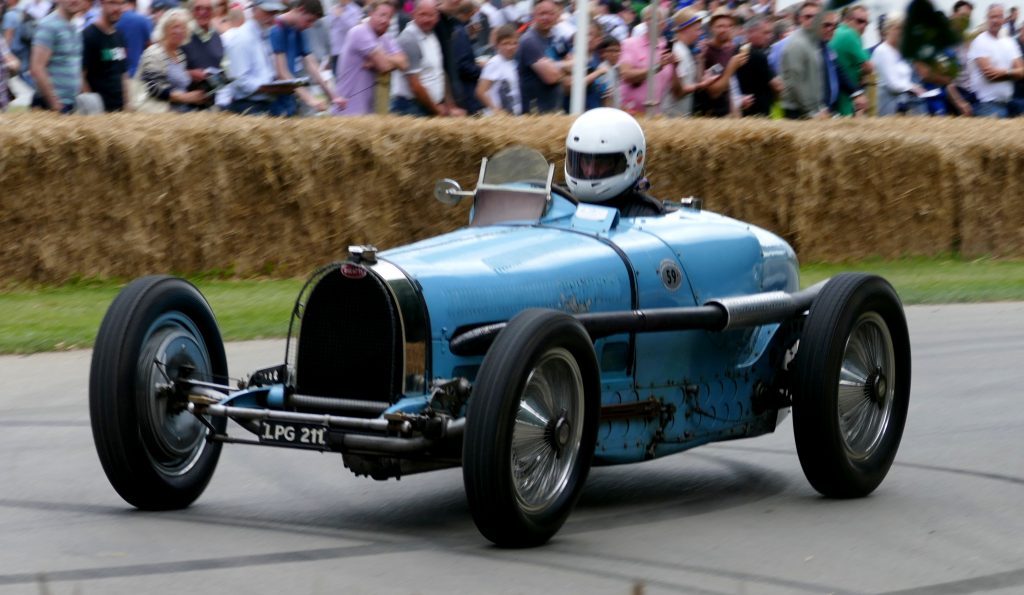 The Bugatti on the Hill Climb. 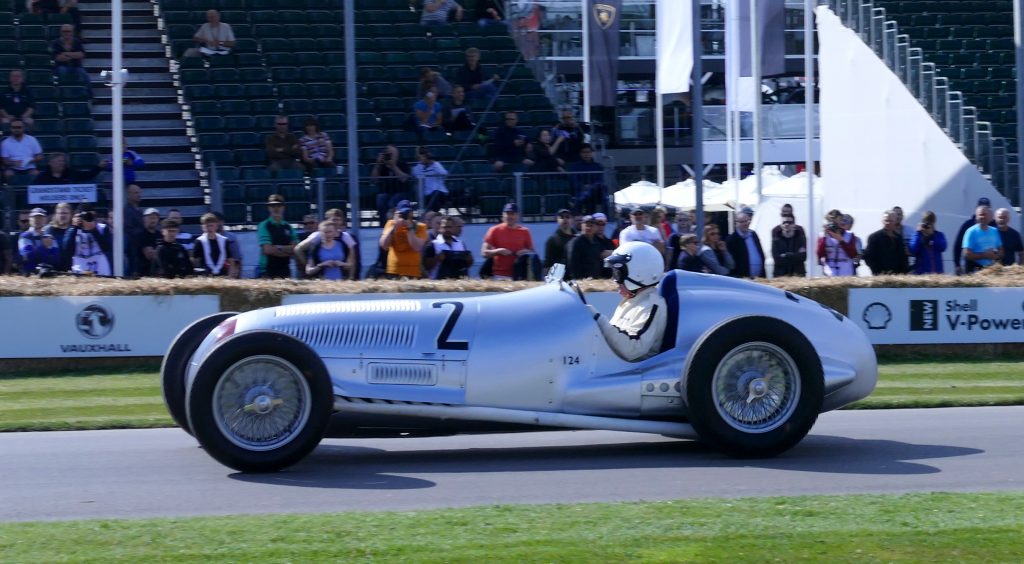 Mercedes W125, opposite Goodwood House, on the Hill Climb. 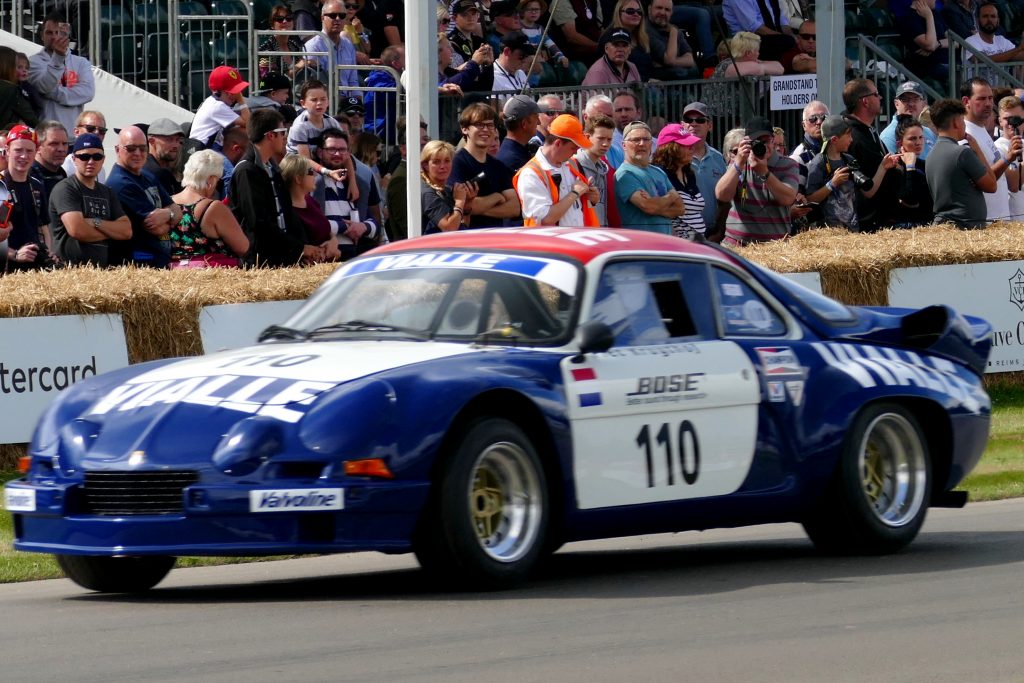 The Alpine A110, opposite Goodwood House, on the Hill Climb. 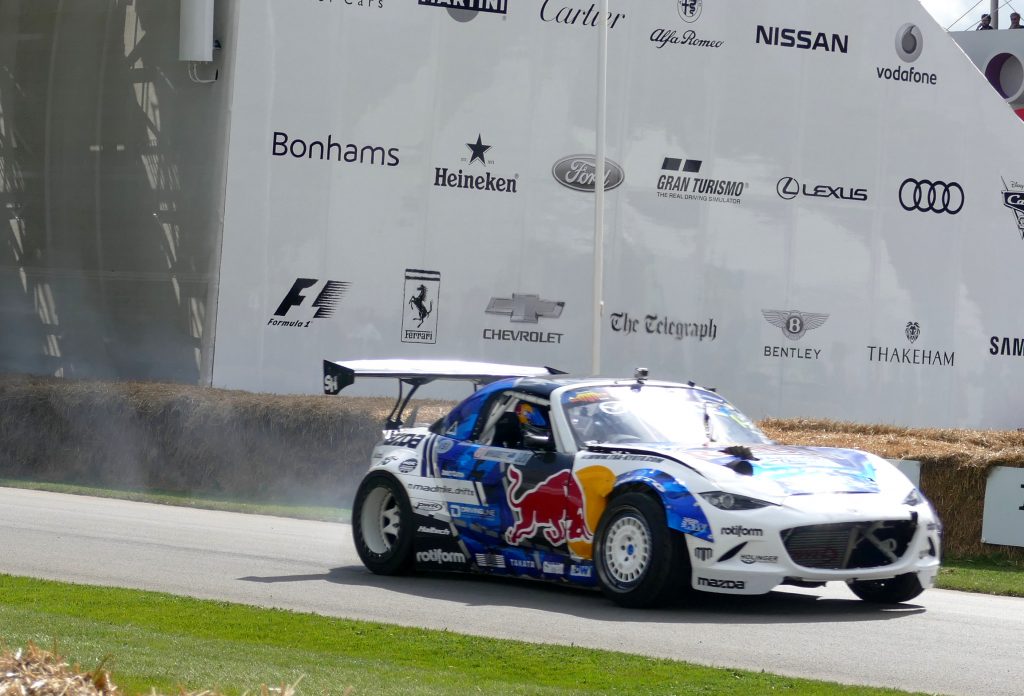 Mike Whiddett in action, coming down the hill, in the Red Bull Mazda. 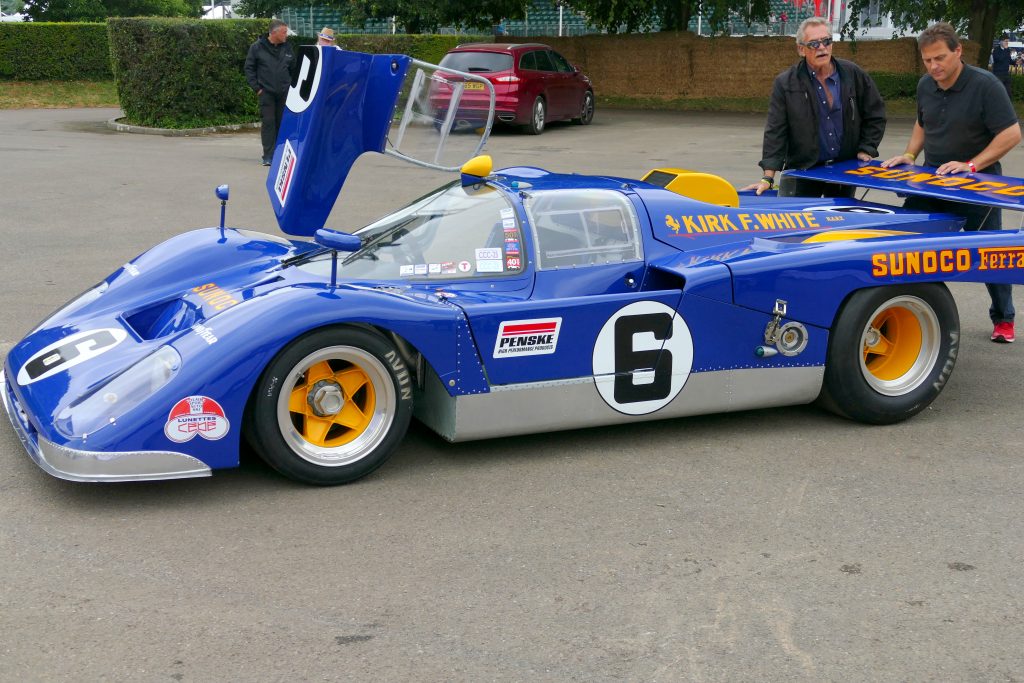 Ferrari in the Holding Paddock. 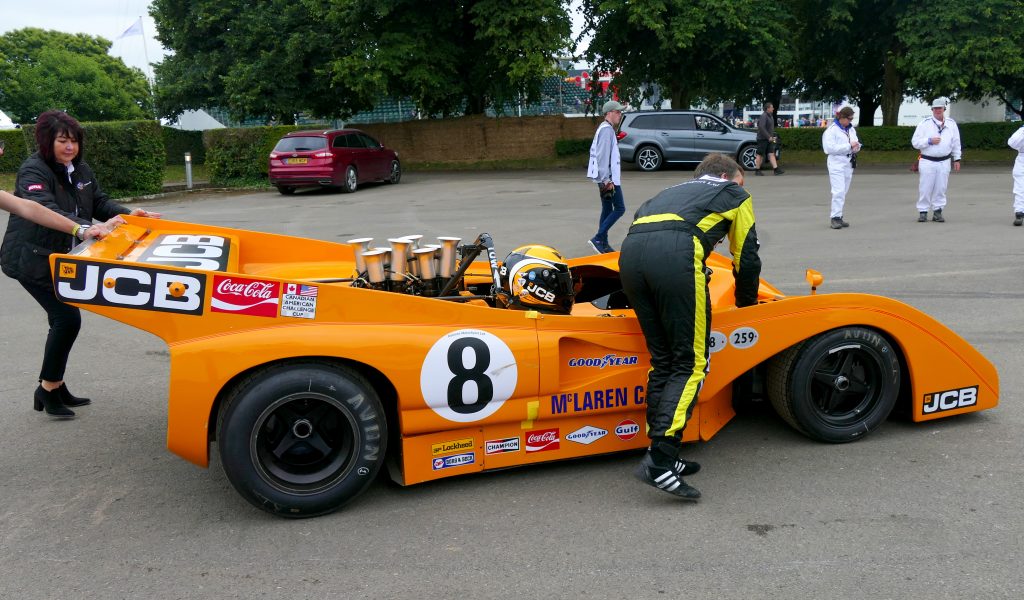 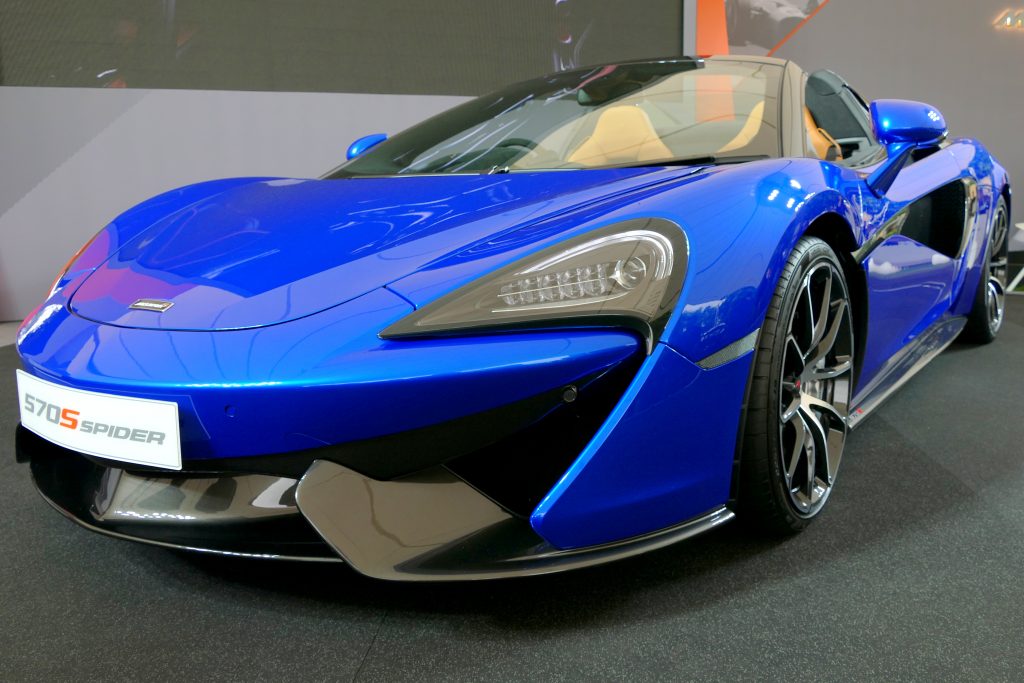 The 2018 Festival of Speed will be held on 12th to 15th July, tickets can be purchased from: https://www.goodwood.com/flagship-events/festival-of-speed/

It is always advisable to book early as this event will sell out.