Goodwood Festival of Speed 2017 had a different feel this year, there were less celebrities around, but it was still a thrilling and exciting event. The weather on Thursday, for the Moving Motor Show, wasn’t great, at least it didn’t rain on us. There was plenty to see and do. On Friday, the first day of the Festival itself, the weather improved and so did the action.

Blue is the New Black at the Festival of Speed 2017

Both Bugatti and McLaren had a large presence at this year’s Festival of Speed. Both stands displayed one of their super cars in blue, as their main feature. 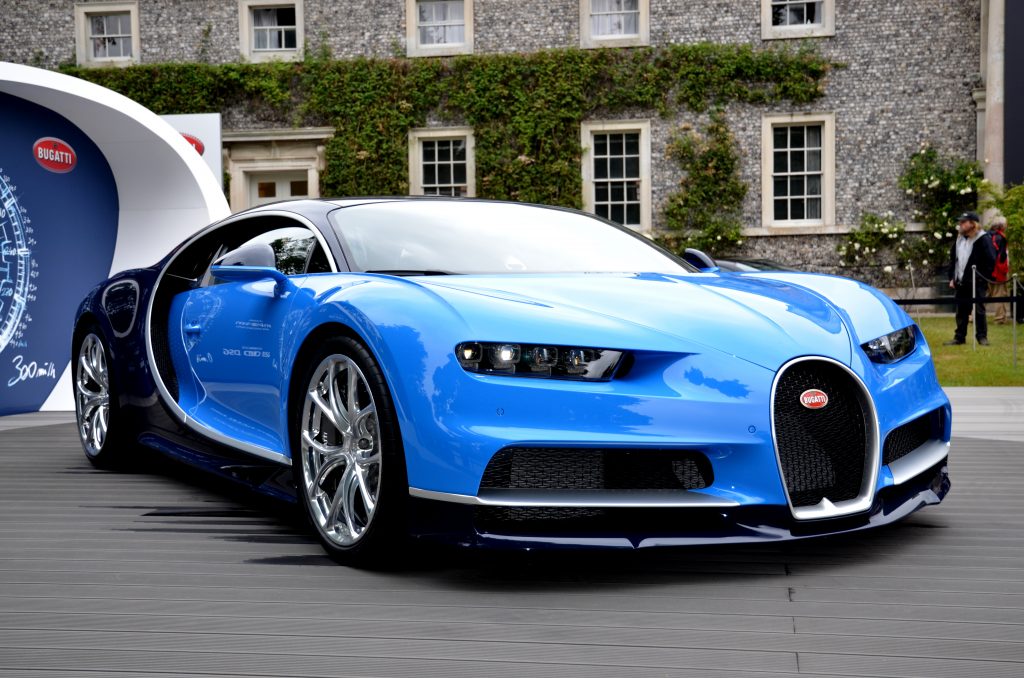 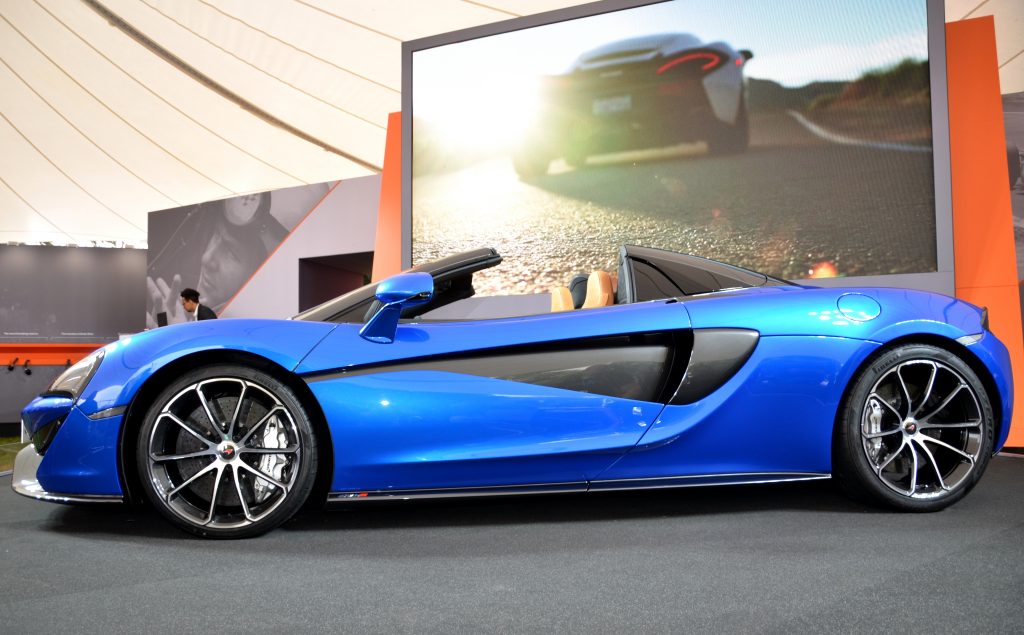 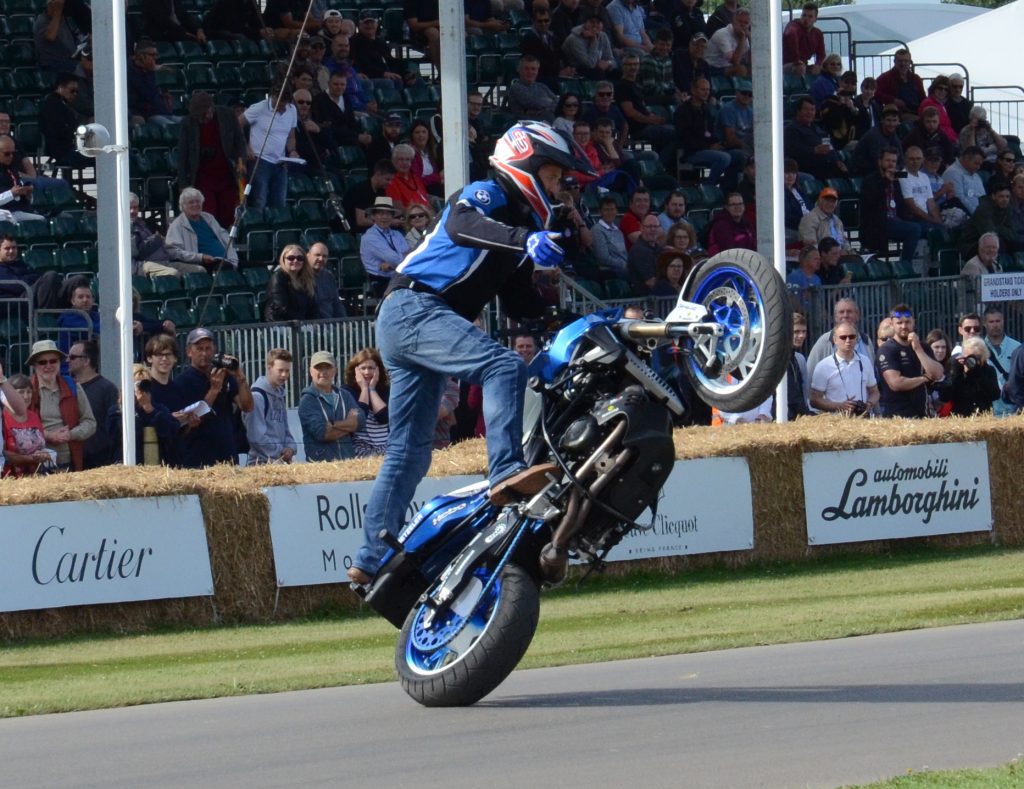