As usual, Bonhams presented us with an exciting collection of classic and sports cars, covering various periods in motoring history, at their Goodwood Festival of Speed Auction. 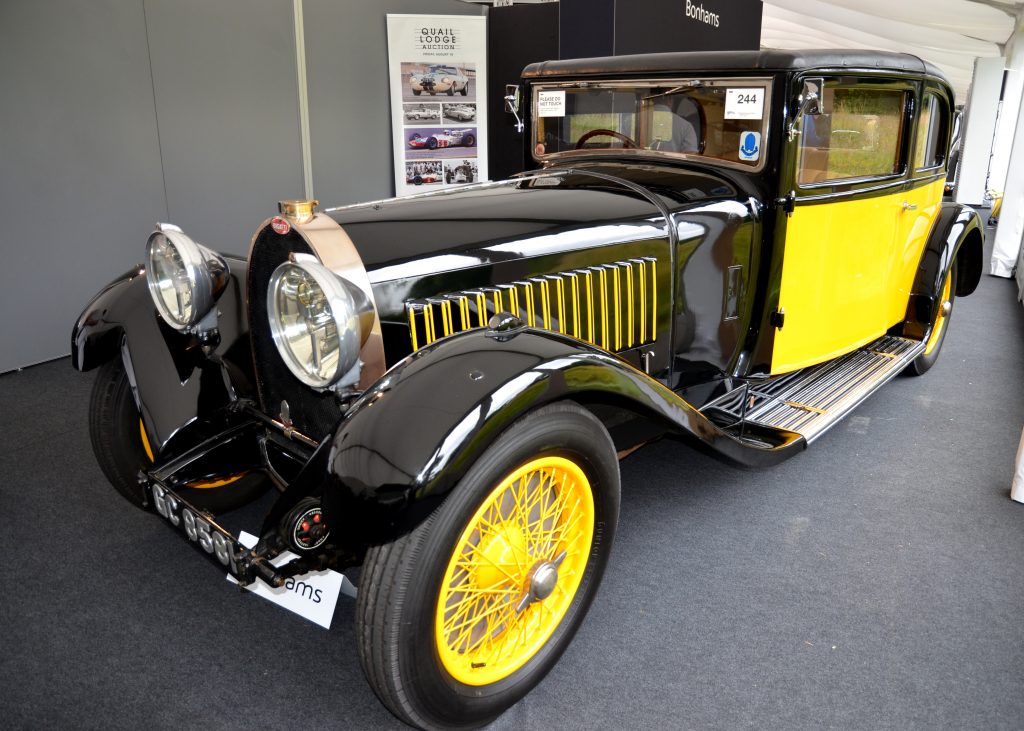 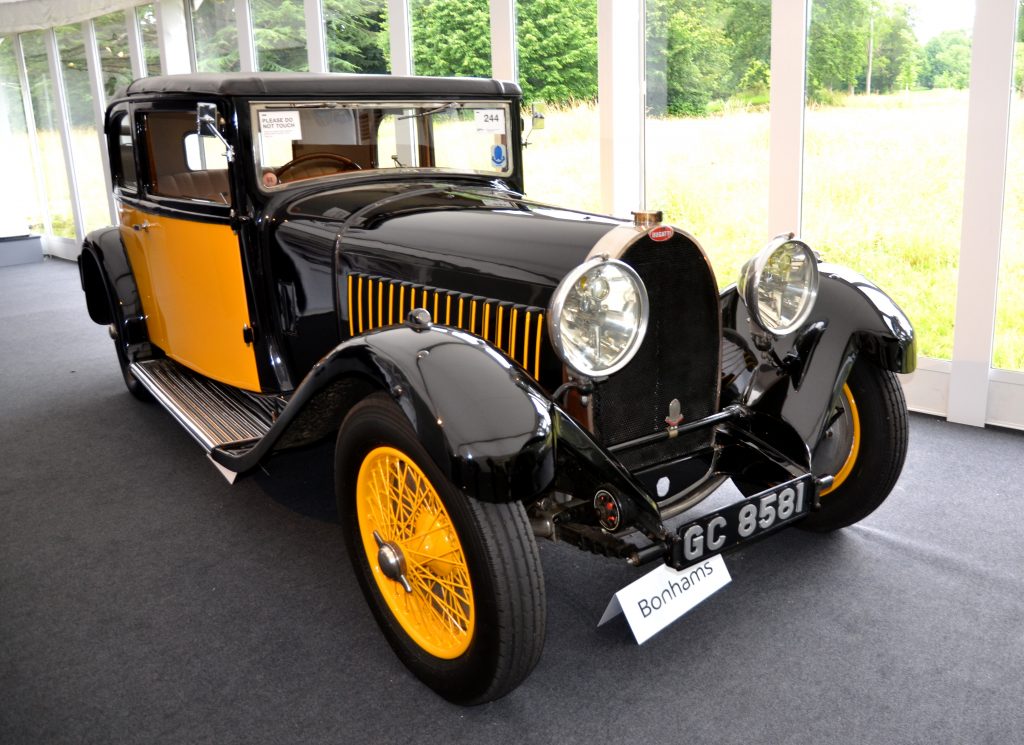 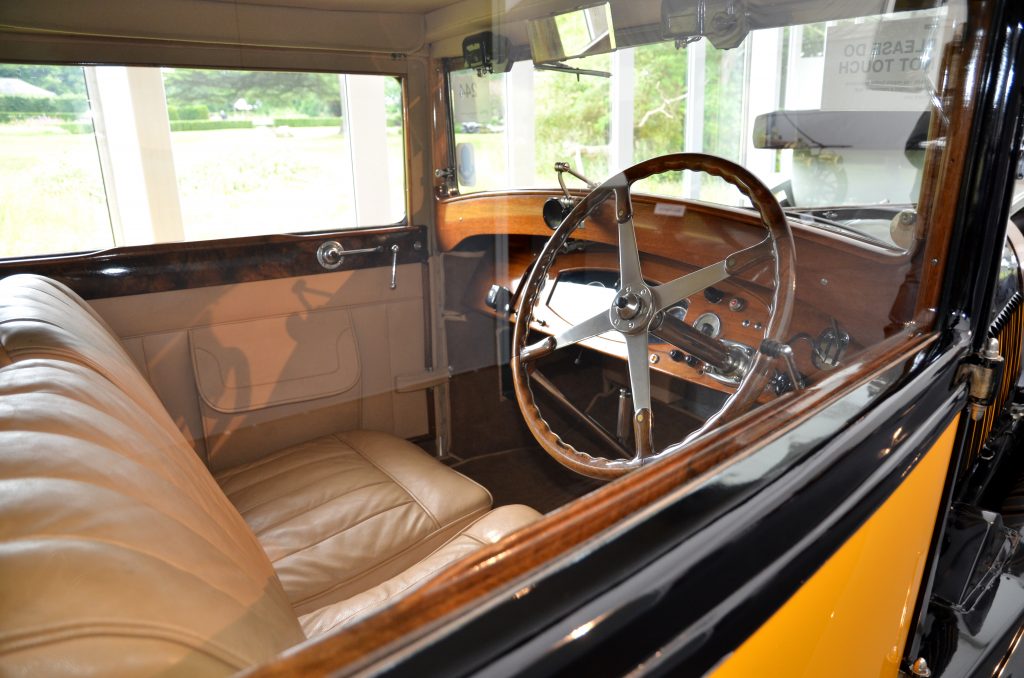 Bugatti’s ‘piece de resistance’ for 1929, was not a Grand Prix racing car but a sensational eight cylinder, 5.3 litre, luxury car chassis, designed to take the finest and most sumptuously equipped coachwork, providing the ultimate in flexible motoring with exceptional road manners. The Type 46 earned the sobriquet ‘La Petite Royale’. Not that there was much petite about the 5,350cc engine, or the substantial chassis which weighed some 1,150kg.. The car shared many similarities with the Royale, including the three speed gearbox in the rear axle and the long stroke engine, of the later Royales. Of the larger Bugattis, the Type 46 ranks most highly and offered impressive top gear flexibility. At a time of world recession it found a ready market with production numbers exceeding 400; unlike the hugely expensive Type 41 Royale, which was really an anachronism at a time of world-wide financial crisis.

This exceptional motor car had been owned by the same family for the past 42 years; it was sold by Bonhams for £281,500 including the buyers premium. 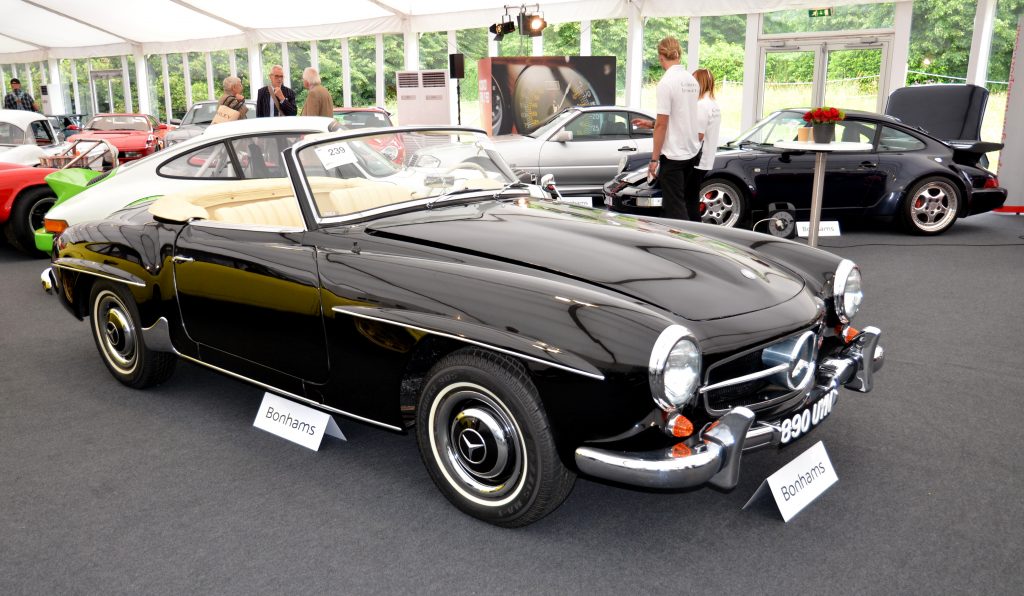 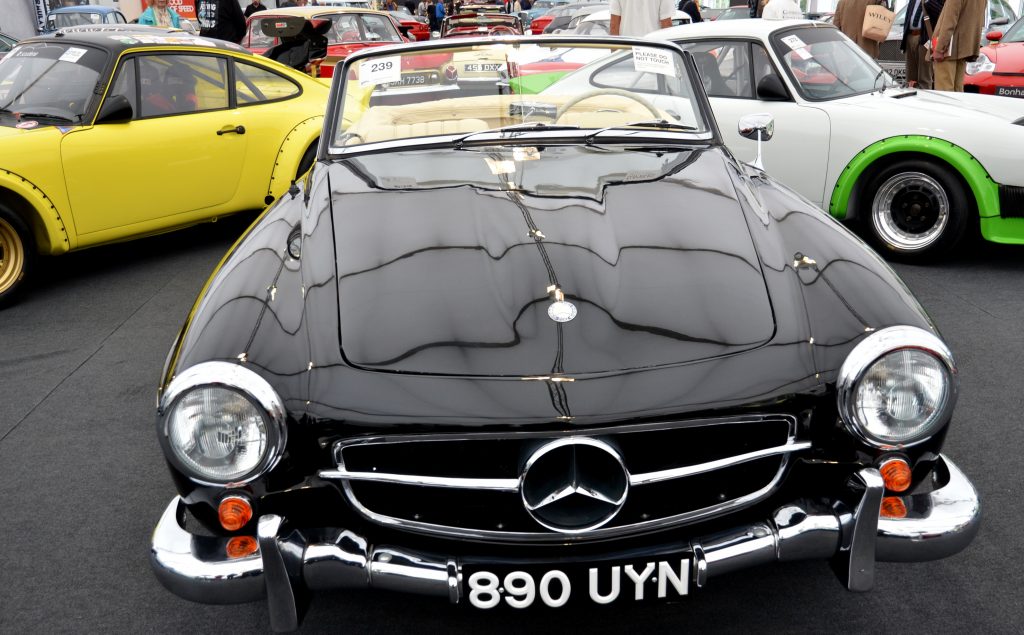